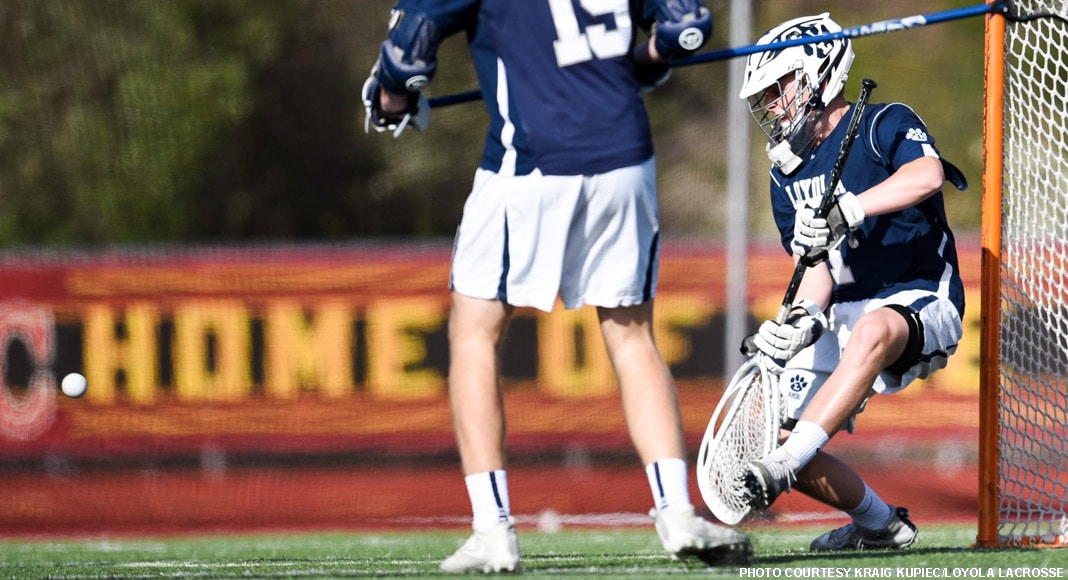 Top-ranked Loyola closed out its regular season Thursday with a 6-3 victory at San Clemente, ranked No. 7 in Orange County, behind a three-goal outburst in the fourth quarter.

The Cubs (14-4) have won nine of their last 10 — the loss coming in overtime at Cathedral Catholic of San Diego — and now awaits its semifinal opponent in the Mission League championship tournament. League quarterfinals are scheduled for Saturday.

Thursday, Loyola jumped out to a 2-1 lead after one quarter and made it 3-1 with four minutes left in the first half. But then the offense went silent for some 20 minutes of clock time.

The Cubs’ defense, though, was its usual stingy self. San Clemente (8-6) came in averaging 11.6 goals per game and had been held to single digits only twice previously. Loyola limited the Tritons to two goals until San Clemente managed to put in its third in the game’s final minute.

That defense made the Cubs’ limited offense hold up. Goals from Alex Horowitz and Speed Fry in the first quarter and Kaiser Fry in the second quarter were enough to keep Loyola ahead 3-2 heading to the fourth quarter. Then Henry Hasenberg, Kaiser Fry and Wes Priestly gave the Cubs some breathing room. Hasenberg’s goal at the 8:06 mark ended Loyola’s long scoring drought, and Priestly’s at the 2:57 mark sealed the deal.

While Loyola waits to learn its Mission League tournament opponent, San Clemente braces for a Saturday to play LA No. 2 Palos Verdes, which is riding a seven-game winning streak. The Tritons’ loss to Loyola followed a 15-5 loss to OC No. 3 Tesoro earlier in the week.