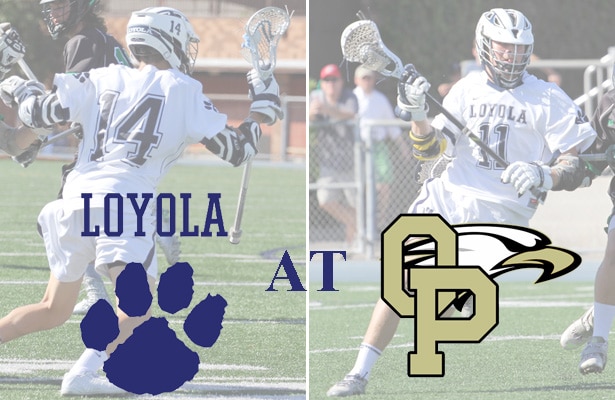 Oak Park actually managed to hold Loyola scoreless for the first seven minutes or so, but once Mora broke through, the onslaught began. The Cubs ultimately led 11-1 at halftime and 16-4 after three quarters.