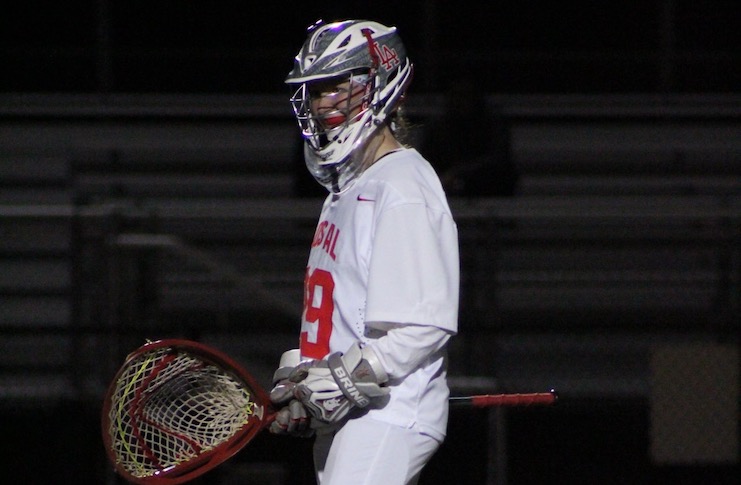 Shean, who plays goalie for the Griffins, started playing lacrosse her freshman year of high school, when one of her friends, former Los Alamitos standout Ane Horton worked with her until Horton graduated.

“From the minute I stepped on to the campus, I was in love. The small school was ideal and I knew I wanted to play [division] 2 for a while, so coming across Notre Dame’s competitive program was all around great,” Shean said. “I absolutely love their head coach Pam Jenkins. She’s amazing, and the team is such a great band of girls. It really felt like home.”

So excited to say that I've committed to Notre Dame College to play the sport I love for the next 4 years of my life pic.twitter.com/Zp9LMac9Zm

Shean has a plethora of coaches she’d like to thank for helping her improve her game and have the opportunity to play at the next level.

“The entire coaching staff at OC United really pushed me on the process and helped me through any issues I had when it came to colleges. Bob Meseul really helped me in cage. He taught me so many helpful things to tweak my game and really make me the goalie I am today. I really don’t think I could be where I am today without his help,” Shean said.

“Sophia Aragon has shown me the love I have for the sport with every practice and game, and I’m really thankful for her,” Shean said.

Last year, the Falcons went 6-6 overall and 2-4 in the Mountain East Conference.