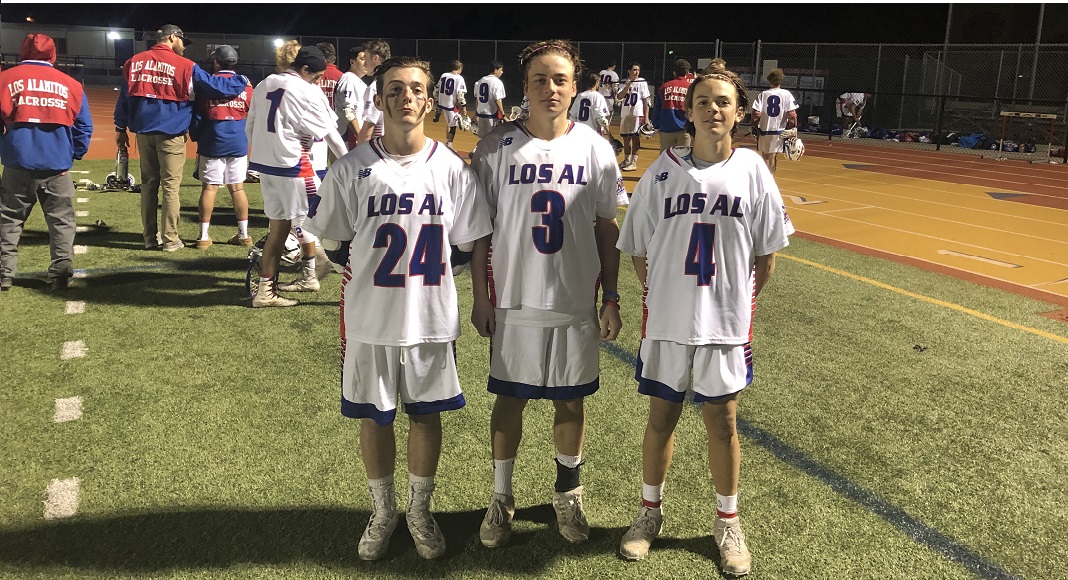 “We have a lot of new faces on the team this year. We graduated 17 seniors last year, so having some guys on the field and them firing out the gate gave us a lot of confidence,” Griffins coach Tim Fox said.

A hot start also benefited the Griffins, as they led 8-0 after the first quarter. The Eagles made the game interesting by scoring six goals in the second quarter, but still trailed 11-6 at halftime.

The Eagles got the goal differential down to as little as three, but couldn’t get any closer, as the Griffins kept answering back, eventually putting the game out of reach.

In addition to to the output form Anderson and Shean, James Hightower (3g, 1a), Matt Caressi (1g, 1a), Jake Runnels (1g) and Nick Weinmann (also scored) for the Griffins, who got 14 saves from Guido Cuccia.

“Knowing that he [Anderson] came out without being timid, without having any fear and just firing the ball and finishing the ball was beautiful,” Fox said.

Charles Wilson had seven groundballs for the Griffins while Daniel Kees had one groundball and three forced turnovers. Kees said one thing that he liked was that his team stuck together despite Oak Park trying to make a comeback.

“It was all team, not just one individual. We fought for every groundball, we got a couple of key saves from our goalie [Guido] and we came together,” Kees said.

For the Eagles, Max Manyak led the way with five goals. Marcus Jasso (2g, 2a), Tyler Bradbury (1g), Sam Peters (1g, 1a) and Cade Owens (1g) added goals for the Eagles, which got six saves from Connor Kaminsky.

Both teams resume play on Wednesday. Los Alamitos (1-0) plays Foothill at home while Oak Park (0-1) travels to play at Santiago.