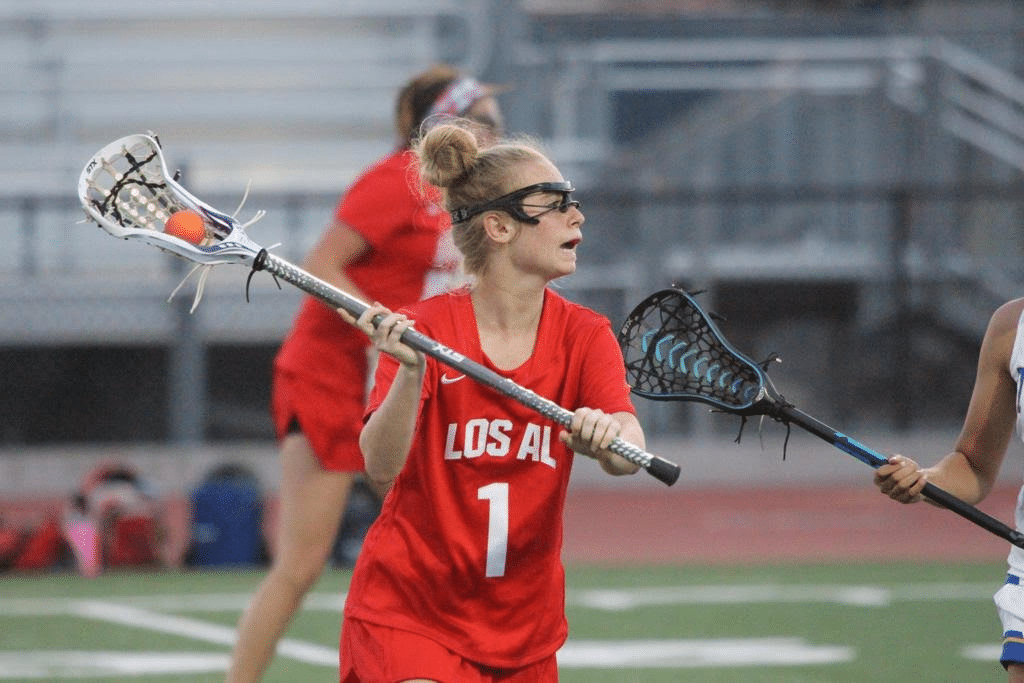 “Chapman really met all of my academic needs as well as well as having a great lacrosse team. I am so excited to work with Coach Dan Kirkpatrick and join the group of ladies to play for the Panthers,” Haas said in a message.

Haas, who has played on varsity for three years, began playing lacrosse in the seventh grade when her dad got her into the sport. Hass’ first coach was Cressita Bowman, who currently coaches at Mater Dei.

“She really supported me and taught me the basics as I grew as a lacrosse player,” Haas said of Bowman.

Haas, unfortunately, missed Los Alamitos’ last five games of the season, after she suffered a full ACL tear on April 4 in a game against Newport Harbor. Despite the setback, Haas’ accolades include; two-time all-county, a member of the Orange County National team in 2015 and a recipient of the scholar-athlete award for the past three years.

“I want to thank some of my amazing coaches who played influential roles in my career, Dave Elkins, Emily Mukai and Sophia Aragon. I would also like to thank my parents for always driving me to practices, flying with me to tournaments and being there to cheer me on. Grandma Haas was at every game cheering,” Haas said.

Haas, who plans to study molecular biology up at Chapman, said she’s going to miss the players on Los Alamitos, which finished 5-8 this season.

“They make practice so fun whether it is dancing on the sidelines or being able to laugh off a fall while running. The girls were out there to have fun and get better, and that was really what made this season fun,” Haas said.

Last season, the Panthers went 15-5 overall and 10-2 in the Southern California Intercollegiate Athletic Conference. Chapman also made the NCAA tournament for the first time.