Logan Dochterman is the Student-Athlete of the Week 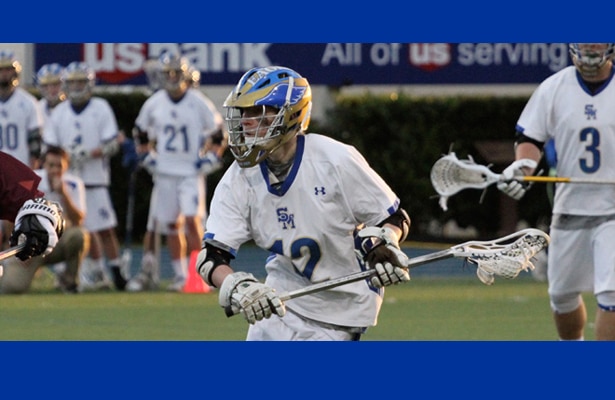 Santa Margarita senior Logan Dochterman is the Student-Athlete of the Week.  The four-year starter and team captain recently received news that he was accepted to the University of Illinois.  Ranked by Forbes  as the No. 10 public university in the nation, the University of Illinois is highly selective, particularly when it comes to reviewing out of state applications.  Logan will play lacrosse for the MCLA team when he arrives on campus.

The Student-Athlete of the Week Award is sponsored by the Men’s Collegiate Lacrosse Association.  Logan will receive two tickets to the 2016 MCLA National Tournament powered by Under Armour, which will be played at UCI and Chapman University May 9-14, 2016.