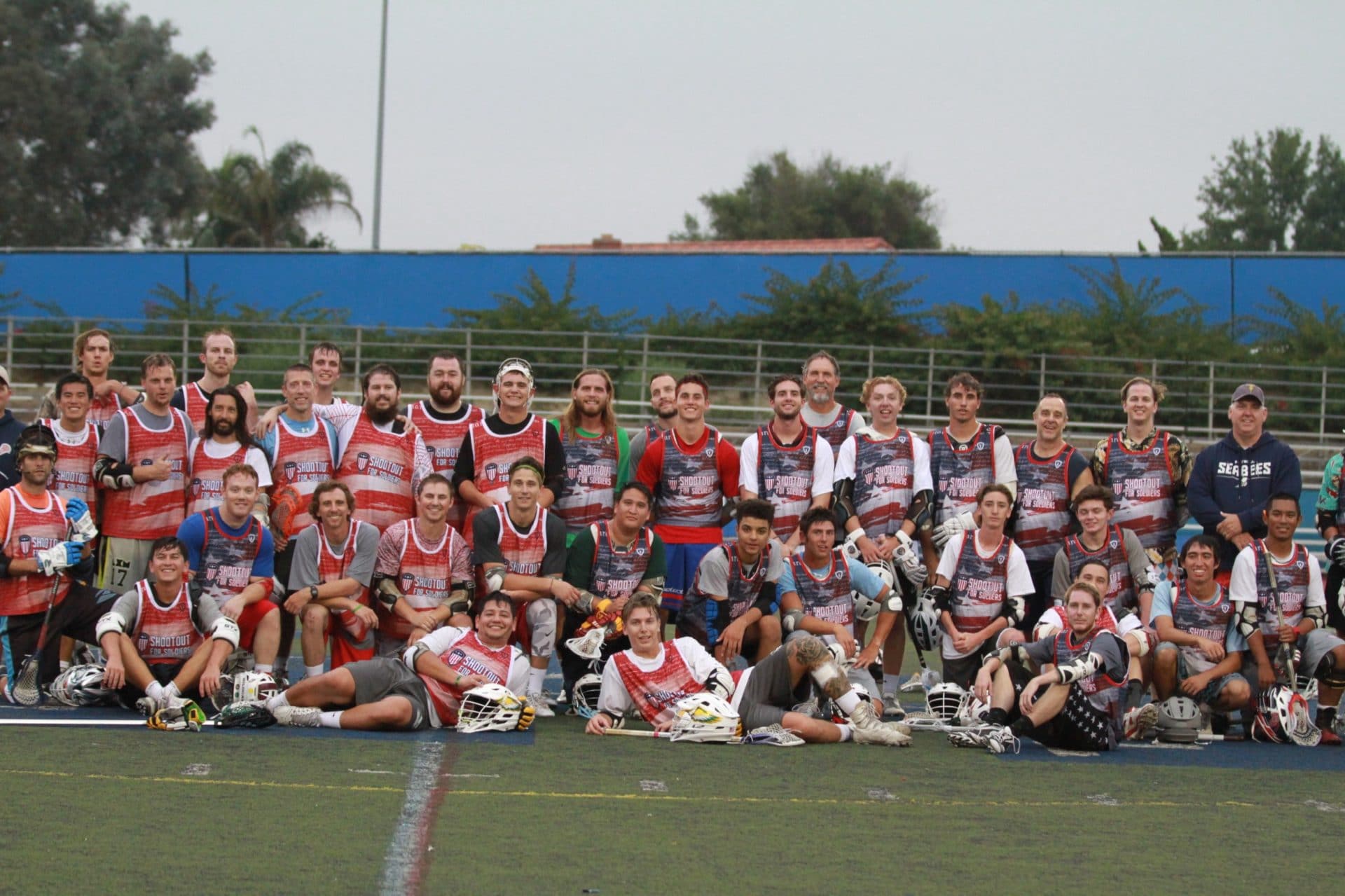 It is not too late to participate in Shoutout for Soldiers California.  With just over one week to go, SFS California is still accepting registrations for teams, players, and volunteers. If you would like to donate or participate, please click here.

The nationwide fundraising tour, which began in Atlanta in May makes its 10th stop of the summer when SFS returns to Southern California August 11-12 at Murrieta Mesa High School .

The purpose of SFS is not to be a recruiting platform for players, but a way for the lacrosse community to support our veterans at home and around the globe.  SFS California will begin at 6 p.m. on Saturday, August 11 and will go nonstop for 24 straight hours, marking it’s conclusion for Sunday.

Some of the notable festivities you can find at the tournament include–a sunset concert, raffle, food trucks, live music, and tons of other fun for the entire family. There will be an all-goalie game played  Saturday night, an all veteran game (active or non-active), and wheelchair lacrosse the following morning. The event this year has seen players as young as seven and as spry as 70 (a Vietnam veteran).

Shootout for Soldiers began in 2012 when a group of high school students out of Baltimore wanted to raise money for America’s troops, and it has been growing ever since. To date, the fundraiser has made over $3 million since it’s beginning in 2012, and $800,000 was raised nationwide in 2017 throughout the entire country.

Last season, SFS California contributed just under $40,000 to the tally and this year’s goal is to reach $50,000. The conclusion of the Shootout will take place in Seattle next weekend.

If more information is needed, you can contact SoCal coordinator, Michelle Hankin, via california@shootoutforsoldiers.com.