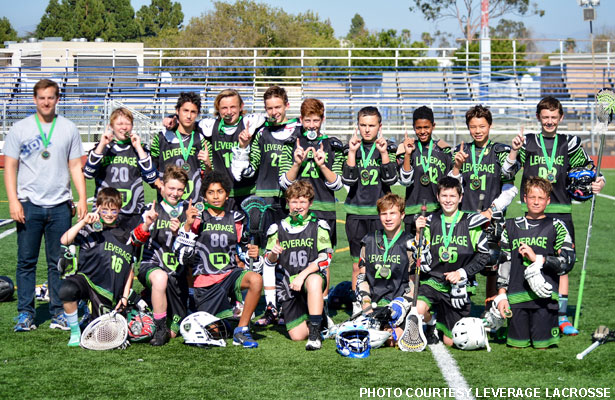 For players interested in learning more about playing lacrosse, and for more information about Leverage Lacrosse, check out http://www.leveragelacrosse.com/.