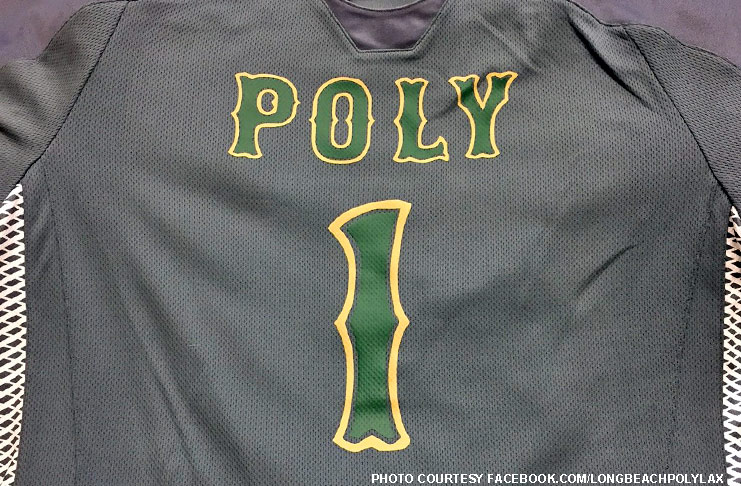 The Jackrabbits were led by senior captain and goalie Tyler Lansdell (193 saves, .630 percentage) and sophomore midfielder Devin Koval (23 goals, 21 assists, 122 ground balls). Koval was named the team’s MVP at an awards banquet May 25, and Landsdell was named the Defensive Player of the Year. Last year, Lansdell was named both MVP and Most Improved.