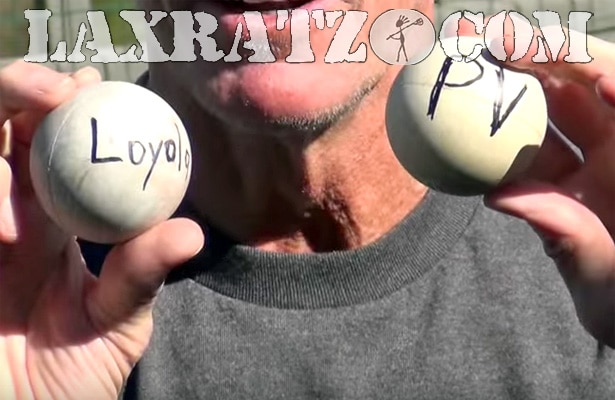 Chopper and The Chief are back for another season of L.A.-area lacrosse, and they’ve opened with the LaxRatz preseason Top 10. While MaxLax is taking it slow, revealing one team at a time based on a coaches poll, our friends at LaxRatz have laid it all out there — all 10 in one shot.

Here’s the caption from the video:

They’re back by popular demand -– Chopper and The Chief with their weekly Top 10 — along with special guest Strider the Wonder Dog. Each week Lane Jaffe and Drew Rogers will be ranking the Top 10 Southern Section boys high school lacrosse teams and presenting video clips of the Top 10 plays of the week. Those of you who have followed these antics in years past know that The Chief is controversial and Chopper is always wrong — which is why he has ceded his picks to a dog.

In this week’s kickoff video our experts introduce the teams they expect to fight it out for Southern Section bragging rights, as well as those players expected to make a splash. The Chief makes his pick for preseason No. 1, and so does Strider — and guess what, they disagree. Hound or Honcho –- who do you believe? Check it out -– right now!
— LaxRatz

LaxRatz.com videotapes games throughout the L.A. and Ventura area and makes professional highlight reels for players, coaches, and fans. Check out their website, which reads, in part, “LaxRatz takes the magic moments from your season and transforms them into incredible telegenic videos.”