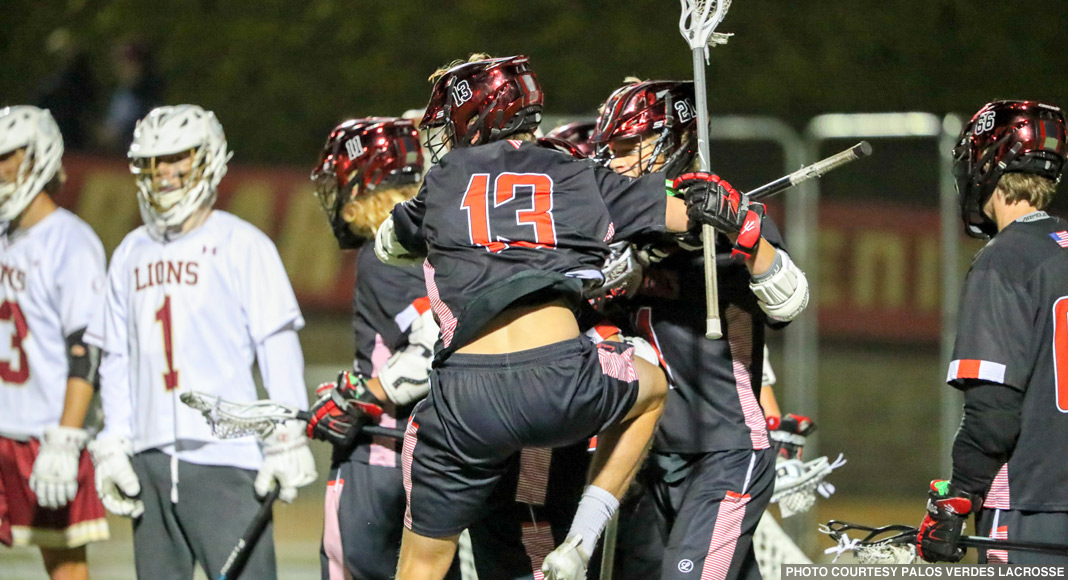 When Lane Jaffe teaches yoga, he preaches that there are only two controllables in life: effort and attitude.

He applies those two principles to lacrosse, as well, even when it came to accepting the job as head coach at Palos Verdes High School after spending seven years with Peninsula.

“I basically needed to reignite my passion in the sport,” Jaffe said. “I was at Peninsula for seven years, was formerly at PV before that and I feel like in order to grow, we need to be challenged and it was the right time and the right spot.”

In his final season with the program, he coached the Sea Kings to a 6-1 finish in the South Bay League — good for second place — and a 12-4 overall record.

PV reached the Division 1 North championship game, where it lost to Mira Costa, the top finisher in the South Bay League that season.

Now, Jaffe is eager to go back and continue what he started.

“I’ve coached a lot of these kids’ brothers,” said Jaffe, who succeeds prior PV coach Jimmy Borell, who recently accepted the head coach job at Loyola. “So I’ve been around the program, I’m friends with the families, so I feel honored that I can lead the team again and I’ve seen the success they’ve had.”

Jaffe added that the bottom line is the Sea Kings want to win a CIF Southern Section championship.

The Sea Kings return a bevy of talented players including Brad Sharp, who took LA All-Area honors as a sophomore last season.

Aside from PV, Jaffe has coached at the University of California, Santa Barbara and Dominican University. The New Jersey native was a goalie for Rutgers University, where he earned a Bachelor of Arts degree in Philosophy before pursuing a Masters degree in Psychology from Antioch University.

Although he has college coaching as well as playing experience, Jaffe said he’s more drawn to coaching at the high school level.

“I like the community aspect of coaching high school,” he said. “I feel like you have more time to shape the kids as they grow and you’re more of a teacher than a coach.”

Palos Verdes will get the 2020 prep lacrosse season underway in spring. Games can begin on Feb. 15, according to the CIF-Southern Section spring sports calendar.

“I’m honored to be able to continue back at where I started at and I consider myself home and in order to grow we need to be challenged,” Jaffe said. “I look forward to this new challenge and personal growth.”