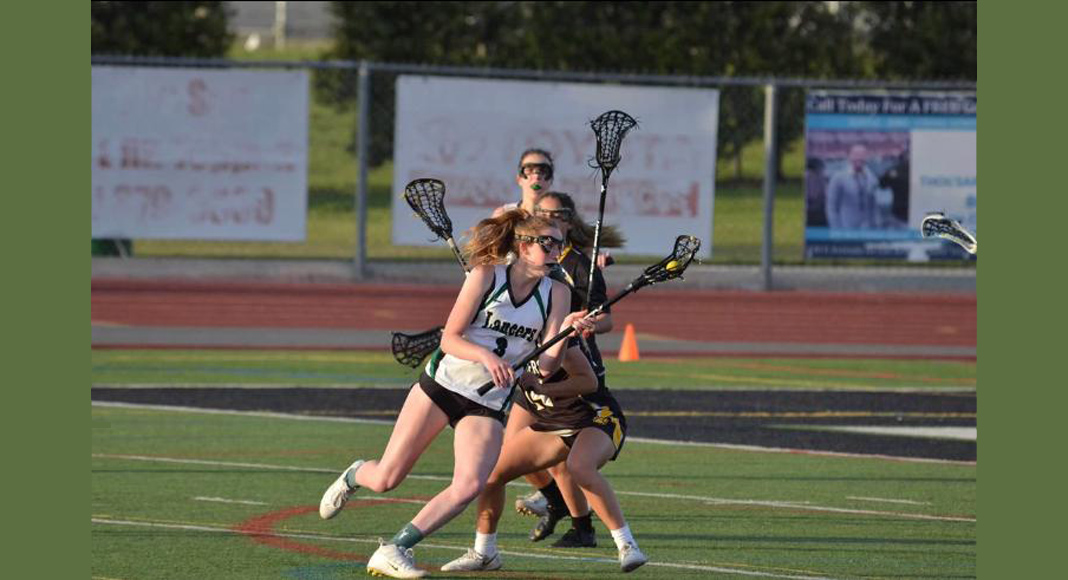 “I chose Chapman University because it’s not only the right fit for me athletically,” Ricketts said via email, “it also is exactly what I was looking for academically.”

A four-year varsity all-academic player, Ricketts was named her team’s Rookie of the Year as a freshman, the Attack Player of the Year as a sophomore and Team MVP as a junior last season. Team award-winners for 2019 have not yet been named.

Ricketts, who played for Chaminade coach Scott Cohen with Team Scream in the offseason, scored 169 career goals and handed out 102 assists in four season with the Lancers, an average of nearly 68 points per season. She was named first-team All-County by the Ventura County Star newspaper in her first three seasons.

“My parents helped me achieve this, because they always push me to be my best and to never give up,” Ricketts said. “My siblings also helped me, because my brother showed me what it meant to be a student athlete, and my sister helped me train and stay motivated.”

At Chapman, Ricketts will join fellow Marmonte League product Sarah Spaeth, a sophomore for the Panthers, this season, who played at Oaks Christian. Chapman finished 7-9 overall and 4-6 in the Southern California Intercollegiate Athletic Conference.