Lacrosse is a CIF-SS Playoff Sport: Things to Know 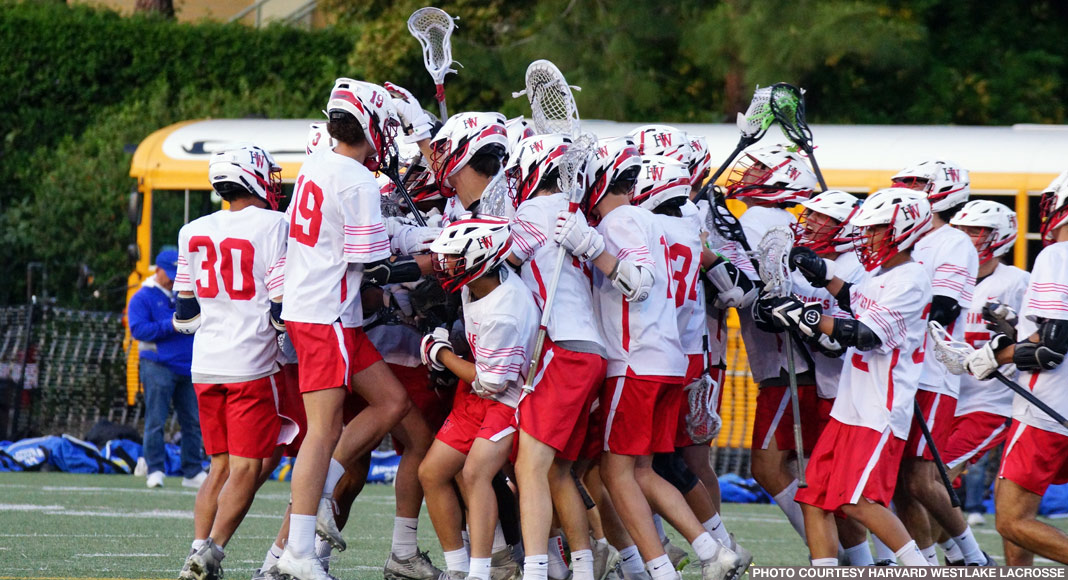 A new era in boys and girls high school lacrosse begins today in Southern California. For the first time, teams will compete to participate in playoffs conducted by the California Interscholastic Federation Southern Section (CIFSS) and earn the right to call themselves CIF champions.

This transition marks the end of the LA-v-OC Championships that were conducted by the local US Lacrosse Chapters since 2006 and triggers a number of other changes that local lacrosse fans may not be aware of.

The following is fan’s guide based on information from the 2019-20 CIFSS to how the CIFSS playoffs will differ from the LA-v-OC Championships.

Perhaps the biggest difference will be that CIF does not recognize Orange County or Los Angeles champions. The previous format of the Orange County champion meeting the LA champion is a thing of the past. Teams from OC will be seeded from the same CIFSS pool as the teams from LA, Santa Barbara, Riverside Ventura, etc.

Teams will be selected for the playoffs based on their league standing:

Each league has the responsibility of developing and identifying tiebreakers and how their teams will be prioritized.

Leagues can have teams from multiple divisions. For example, the Pacific Coast League has teams in all three divisions. As a six-team league, the PCL will send three teams to the playoffs.

Up until this year, boys and girls lacrosse teams could play up to 20 games including the LA v OC Championship Tournament, which like other tournaments counted as two games.  Teams are now allowed to play up to 20 regular season games plus the playoffs.

Following the completion of the regular seasons, CIFSS will seed teams within their respective divisions.

Boys and girls lacrosse players will now be able to add CIF championship patches to their varsity jackets. Appropriate trophies shall be awarded by the CIF Southern Section to team champions and runner‐up in all official sports. The winning or runner‐up  team also has the option of awarding more than the prescribed number of medals or patches at its own expense.