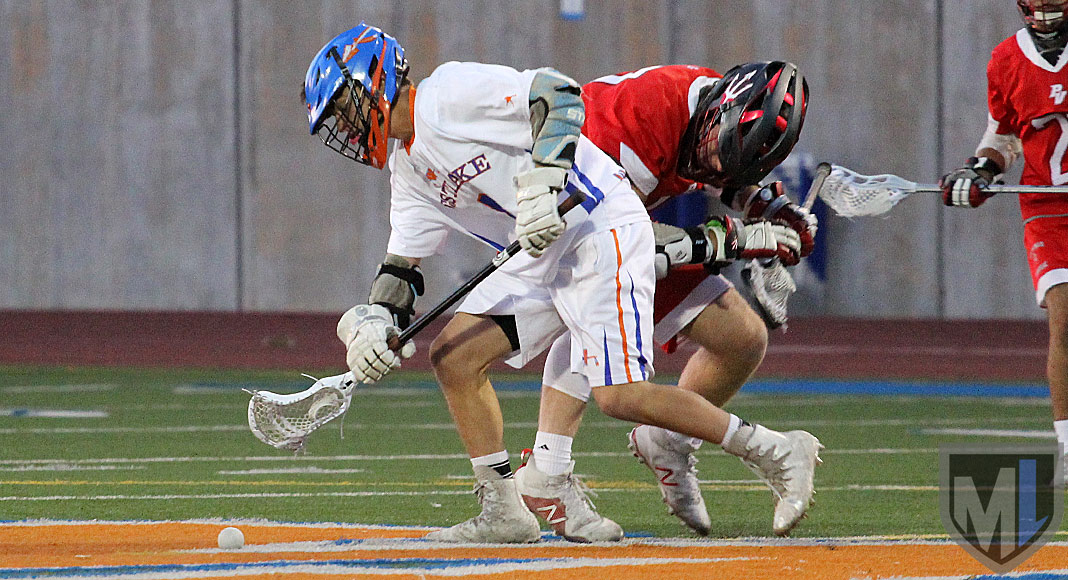 Last year, the Westlake Warriors opened the season ranked No. 8, then won seven consecutive games and rose as high as No. 4 in the coaches poll by midseason. But they went 6-5 the rest of the way, slipping to No. 9 in the final poll and ultimately losing at Loyola in the second round of the playoffs.

Westlake opens Coach Peter Swander‘s second season again ranked No. 8, and the coach hopes this year his squad is able to move up and stay up in the echelons of area programs.

“To climb the rankings, the Warriors need to mature as a group, to match the organizational discipline of the teams at the top as best we can, whilst retaining the best practices of years past,” Swander said via email. “It is a young Warriors team, and we play Foothill, Palos Verdes and Loyola in-season with a view to being tougher to dispose of in the playoffs this season.”

The early part of the schedule is especially challenging. Westlake opens Feb. 27 at home vs. No. 9 Crespi, then plays at No. 4 Agoura, at No. 6 Oak Park, home against No. 2 Palos Verdes and at OC power Foothill. Later in the season, the Warriors travel to face No. 1 Loyola.

Senior attack Nick Reilly (first-team All-Marmonte League and first-team All-Area) returns to lead the offense. He was one of three Warriors to score 100-plus points last season, totaling 104 (53g, 51a) last season. With the other two prime scoring threats graduated, though, Westlake will look to players like speedy junior Carson Kuhl, who missed last season to injury, junior middie Tyler Enderle (30g, 17a) and senior middie CJ Woodall (9g, 16a) to provide offense.

Junior face-off middie Jacob Martin, a second-team All-Marmonte pick, again will be charged with gaining possession for his offense. He posted a .654 face-off percentage in 20 games (303 of 463) and collected 138 ground balls as a sophomore.

Four-year varsity starter Will Lyman will anchor a young defense that lost two starters to graduation and has sophomores and even freshmen competing for spots, Swander said. The defense will try to take pressure off a goalie position that remains unsettled for the Warriors. Swander said juniors Matt Reznick and Travis Harris are competing for time in cage. Last year, the two were part of a three-goalie rotation following the 2017 graduation of four-year starter Matt Kilkeary.