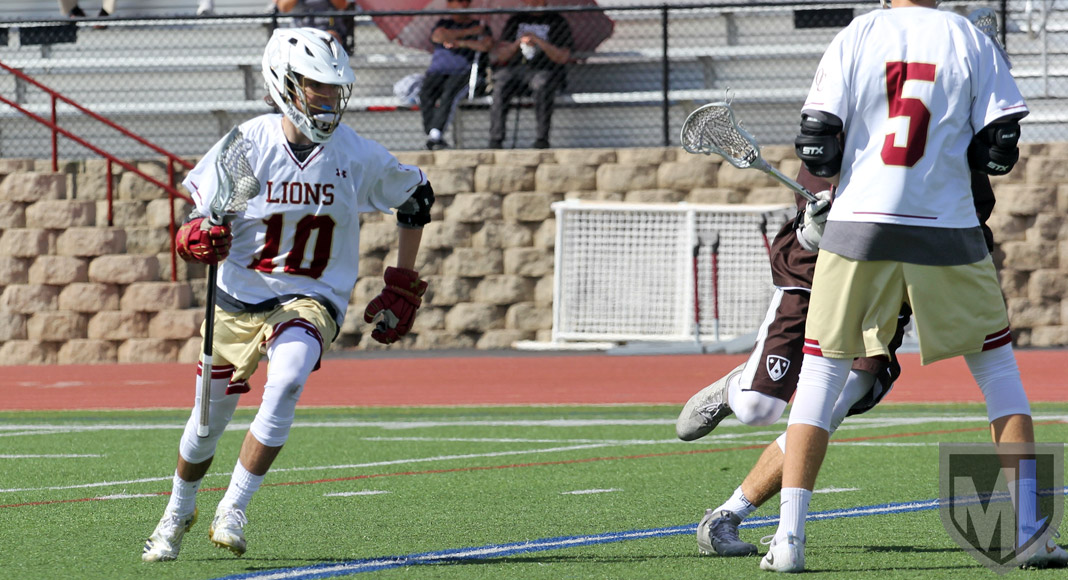 In 2016, head coach Jeremy Sievert‘s first season, Oaks Christian posted its first 10-win season and first playoff victory. In the two seasons since, the seventh-ranked Lions have gone a combined 30-11, advanced to the LA championship tournament semifinals in 2017 and become a perennial Top 10 team in the LA coaches poll.

Last year, Oaks Christian went 14-6 and lost in the second round of the playoffs. While the Lions return a number of players from that squad, a couple of the holes they need to fill are formidable.

But there are experienced players at both ends of the field.

As the Lions have grown under Sieverts’ direction, so has their strength of schedule. This year, Oaks Christian opens its season at home vs. No. 12 Sierra Canyon on Feb. 26, then plays at No. 3 Harvard Westlake before starting Marmonte League play March 6 against No. 4 Agoura. Oaks also faces No. 5 Chaminade, No. 9 Crespi and No. 2 Palos Verdes outside of league play, as well as taking a road trip to Las Vegas to play Faith Lutheran and Brophy Prep of Arizona.