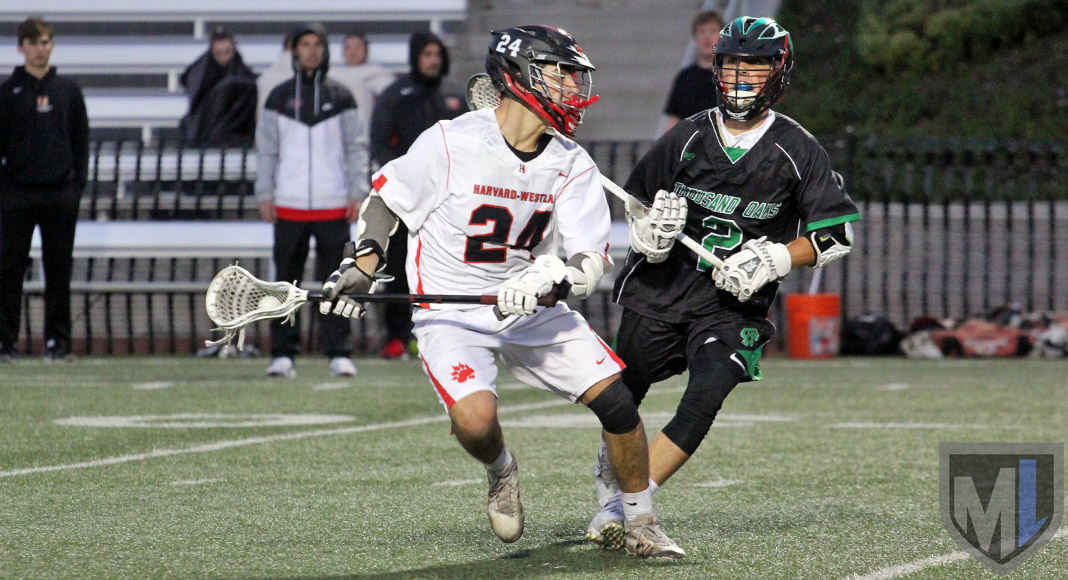 Harvard Westlake returns six seniors and and 11 contributors in all from a team that earned the No. 3 seed in the LA Championship Tournament last spring. Still, whether those returning players can make up for the graduation losses of Paul Rodriguez (Virginia) and Tommy Park on offense and Noah Pompan on defense remains to be seen.

The No. 3 Wolverines went 11-8 last season, losing 8-4 to Palos Verdes in the LA semifinals. Two of their losses came against PV and two came against league rival and three-time defending section champion Loyola.

But under head coach Erik Krum, Harvard Westlake has proven to be resilient and relentless, and with a strong group of players returning, 2019 should be no different.

Offensively, the Wolverines certainly will miss Rodriguez and Park, but they return at least six players who contributed on offense last year, led by versatile senior attack/middie Asher Early, who was a second-team all-league selection.

The Wolverines open the season Feb. 27 at No. 15 Thousand Oaks.