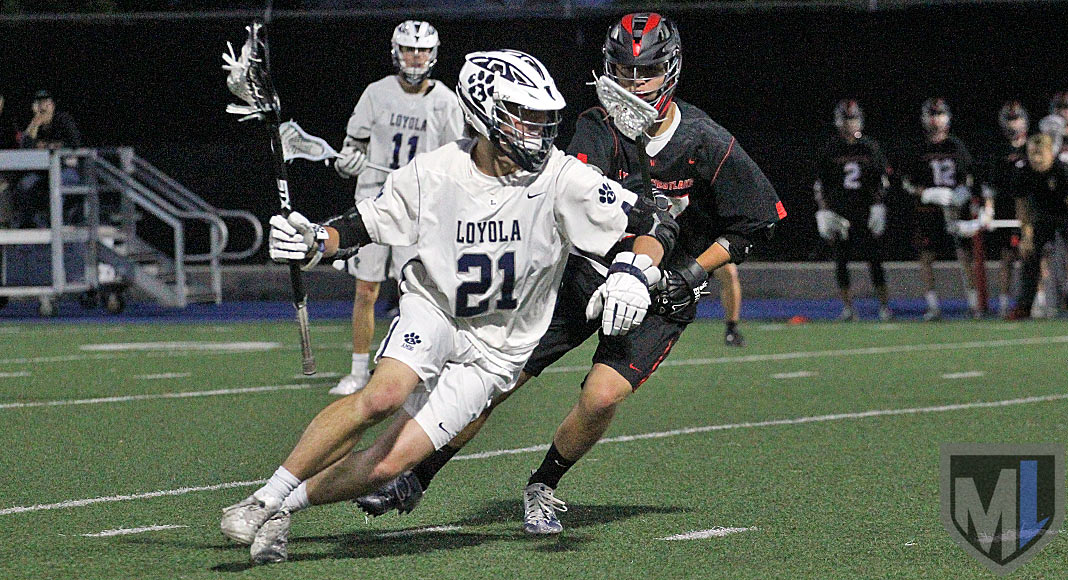 That, of course, is the past. The present suggests that the future might hold more of the same for the Cubs, who were a unanimous No. 1 in the MaxLaxLA coaches poll, with 33 ballots submitted.

Loyola returns at least 10 starters or significant contributors from last year’s squad and has depth and experience at all levels except one — it’s face-off unit. Four-year starter Aidan Hesse (Tufts) was named All-American and the area player of the year last season, and the Cubs will turn to sophomore Matt Gottfried in his place.

Senior All-American Speed Fry (first-team All-Mission and All-area) returns in the midfield, and he will be surrounded by players with both experience and accolades: Sophomore Owen Gaffney, who scored the game-winning goal in overtime of the section title game; senior Ronan Gallagher, who is committed to Kenyon; and junior Matt Garvey, who played significant minutes as a sophomore.

As usual, Loyola is playing one of the toughest schedules in California, Cohen said.

The Cubs will face six teams ranked in the Top 10 of the LA coaches poll, along with top Orange County teams Foothill, St. Margaret’s, Santa Margarita Catholic and San Clemente, as well as in-state powerhouses Torrey Pines and St. Ignatius. Loyola also will play host to Eastlake (Washington) and travel to New York to take on Fordham Prep and New York Class B State champion Garden City, currently ranked No. 7 in the country by Inside Lacrosse.

“We’re hopeful that the weekly challenges will help propel us back to the championship game,” Cohen said via email. “With so much returning talent it should be a fun season.”