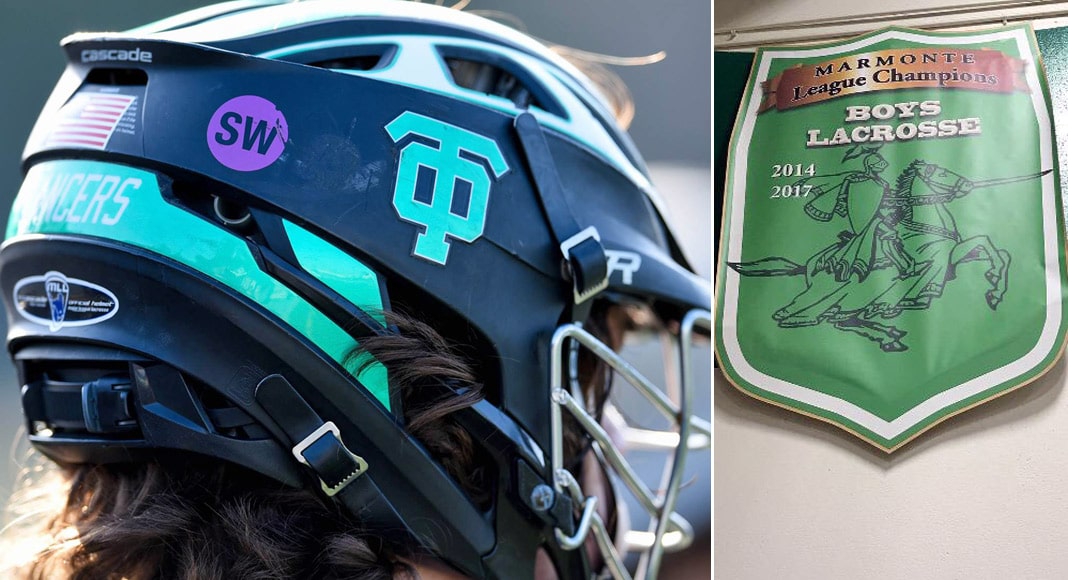 Thousand Oaks won the Marmonte League championship last season and reached the second round of the playoffs with a number of underclassmen playing key roles. Nevertheless, there is a bit of mystery surrounding the Lancers, who tend not to post their roster and statistics online and whose coach declined our request to visit practice.

But TO was voted No. 7 in the US Lacrosse/MaxLaxLA coaches poll, and the team returns three first-team All-Marmonte League performers, including face-off specialist Matthew Parham, and the league’s coach of the year in Michael Delabar.

Parham, a three-time all-league selection, won 67 percent of his face-offs last year, allowing the Lancers start on offense two-thirds of the time. That offense was productive a season ago, scoring 11.4 goals per game, and it should be again with all-league performers Nick Riggio returning at midfield and Spencer Whinery at attack.

Senior attack Drew Conlon, an honorable mention all-league selection, also returns, and the offense will get a boost from junior middie Andrew Berg, who transferred from Sierra Canyon.

Defensively, the Lancers will lean on senior goalie Alex Fortunato, who split time in the cage last season. He will be protected by senior defender Drew Steckline and sophomore defender Luke Smiley, who was named honorable mention All-Marmonte last season.

Still, life won’t be easy for Thousand Oaks, which has only three games on its 16-game schedule against teams not ranked in the preseason coaches poll.

Between the Loyola and PV games are Marmonte matchups at No. 5 Oaks Christian and home against No. 7 Westlake. After facing PV, Thousand Oaks is right back into league play against No. 4 Agoura and later faces No. 10 Newbury Park and No. 6 Oak Park..