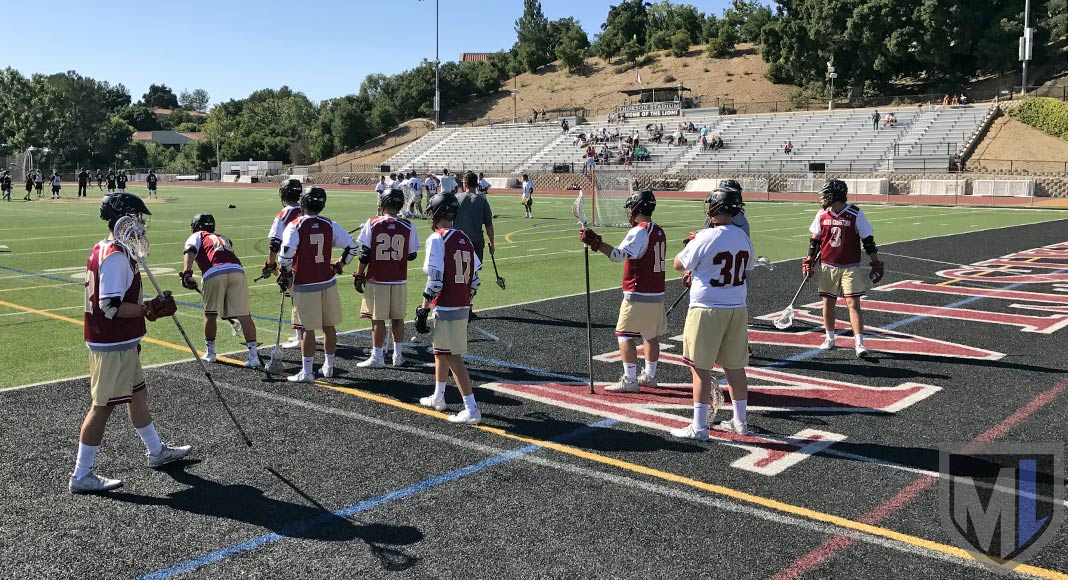 Last spring, the Oaks Christian boys lacrosse team enjoyed the best season in the program’s history, going 16-5 and reaching the semifinals of the US Lacrosse LA playoffs. In two seasons under head coach Jeremy Sieverts, the Lions have twice won at least 10 games, something the school hadn’t accomplished in 11 previous seasons.

Is it possible Oaks, ranked No. 5 in the US Lacrosse, MaxLaxLA preseason coaches poll, could be better in 2018?

“We have a nice mix of experienced players, as well as some young, talented players that will take the field for Oaks Christian this year,” Sieverts said via email. “I would describe our team as competitive, hungry, and eager to continue building on the momentum that we have generated the past couple of seasons.”

The Lions return at least 10 players who played significant roles in last season’s success, including six who received All-Marmonte League recognition, and they appear to have talent and experience at every position.

Oaks Christian also proved it could win close games, prevailing five times in games decided by one goal, including twice in overtime.

“We are preparing ourselves for a variety of styles of play that we plan to employ as well as expect to see from our opponents this year,” Sieverts said. “Ultimately our goal is to help our players understand how to play the game correctly in a variety of situations and scenarios, while also encouraging them to be creative and athletic within that space.”

“We will rely on an experienced senior class to lead our underclassmen this year,” the coach said. “We encourage our players to focus on improving every day, both on the field and in the classroom. If we can remain focused on improving every day and putting others first, we will be satisfied with where we are at the end of the season.”

Perhaps the biggest factors working against the Lions this season are surprise and the schedule. First, no one will underestimate Oaks Christian after last year’s performance.

Second, in addition to a grueling Marmonte League schedule that features two games each against Top 10 teams Agoura, Thousand Oaks, Westlake and Newbury Park, the Lions face seven more ranked teams in nonleague games: No. 1 Loyola, No. 2 Palos Verdes, No. 6 Oak Park, No. 9 Chaminade, No. 11 Crespi, No. 15 Sierra Canyon and No. 16 West Ranch.

If Oaks Christian survives all of that and reaches the playoffs healthy, the Lions will be experienced and battle-tested, perhaps enough to take yet another step forward.