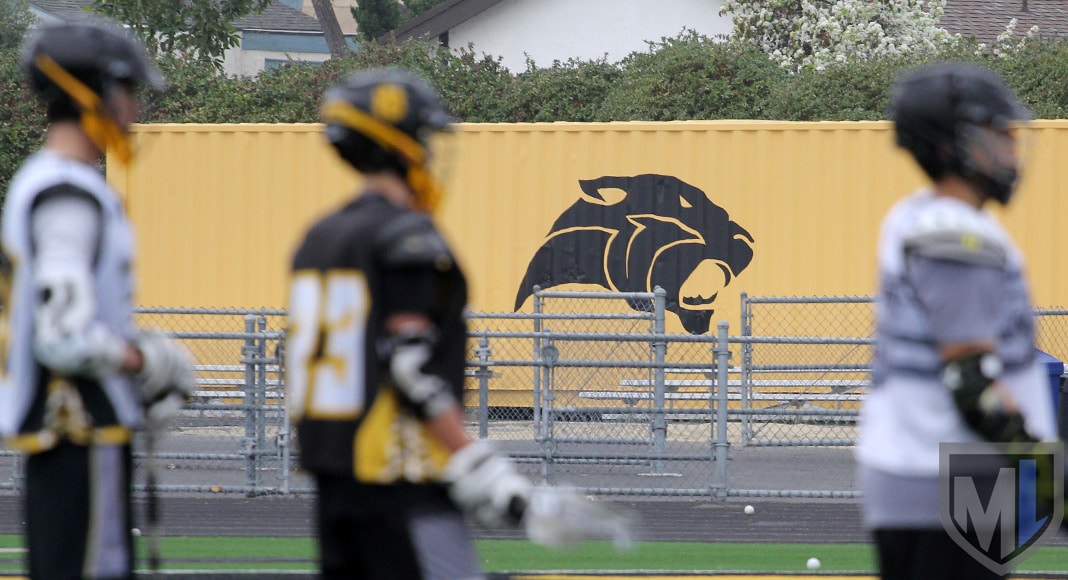 Newbury Park graduated 19 seniors from a 2017 squad that went 12-6, earned the No. 8 seed in the playoffs and won a first-round playoff game. Yet the Panthers hardly are rebuilding. They were ranked No. 10 in the US Lacrosse/MaxLaxLA preseason coaches poll and head into the season with designs on a Marmonte League title and a deep playoff run.

“It’s going to be a lot of work,” associate head coach Zachary Jewell said. “Losing 19 guys obviously is a big deal, but that’s kind of one of the good things — we don’t know how good we can be. We’re not exactly sure what our end game is. We know that if we can be competitive in every practice and build up during the games, we’re looking to make a run in the playoffs, just like everybody else in the Marmonte League.”

So how does a program lose 19 guys and not consider itself in rebuilding mode? It starts by having a lot of depth.

“Our JV program the last few years has won a ton of games, even gone undefeated some years,” Jewell said, “so it’s not like we lost everybody and didn’t have anybody coming up. We’ve got a lot of kids who are ready to make their name and step up and be a part of what is NP lacrosse.”

He added that a lot of kids with varsity talent were stuck on JV last year simply because there wasn’t room on the varsity roster. With roster spots now plentiful at every position, Jewell said the strength of the team might be in its depth at midfield.

“We have a good amount of kids coming back,” he said. “We did lose a lot of seniors last year, but we didn’t necessarily lose a ton of middie depth, so we have JT Shoop, Billy Segal, Seth Hall (who didn’t play last year), Kyle Tarkianinen — so we’re excited about the group that we have. It’s just how can we make them all jell together.”

All-league attackmen Reid Saucier and Robbie McInerney both graduated, leaving junior Jackson Wells as the lone returner. Wells had 14 goals and 17 assists as a sophomore.

Likewise, the Panthers’ defense will have a whole new look, with senior LSM Beau Lawrence (51 ground balls, 21 caused-turnovers) the only pole returning.

“We’ll have a totally different defense this year,” Jewell said, “because I lost literally seven of the eight guys who played last year, but I’m excited about our speed.”

Junior face-off middie Blake Roper (173 of 334, .518 as a sophomore) returns, giving the Panthers an impact player at the dot, and Jewell said two junior goalies are battling to fill the spot in cage vacated by the graduation of mainstay Spencer Cabello.

“All the makings are there,” Jewell said. “It’s up to me to bring it all together.”