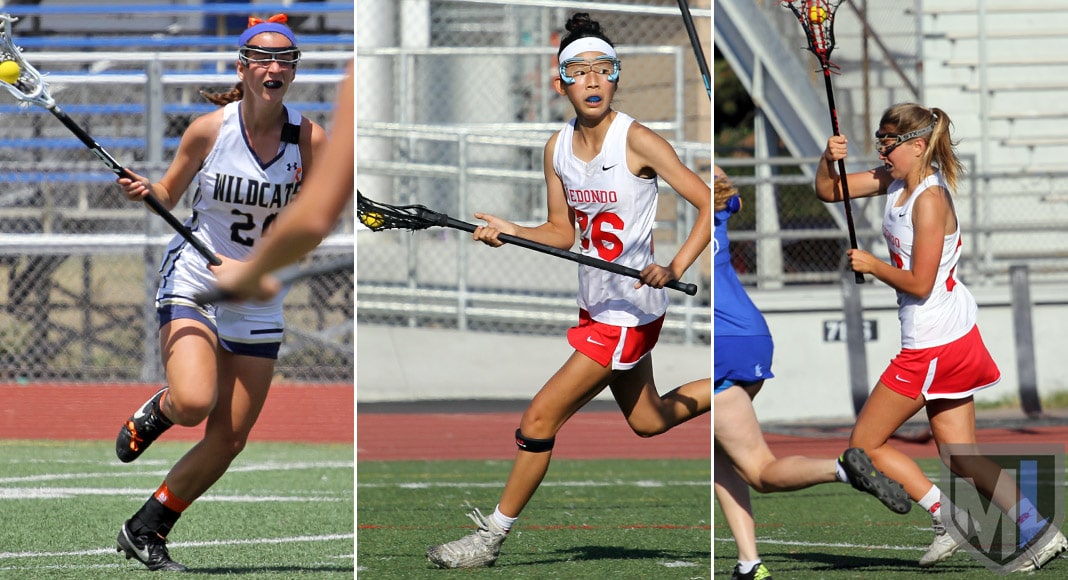 The 22-player Los Angeles roster for the US Lacrosse Women’s National Tournament is set to compete next weekend in the two-day event at Stony Brook University on Long Island, N.Y. Held in conjunction with the NCAA Women’s semifinals, competition will take place Saturday and Sunday, May 26-27.

The LA Roster is made up of 22 freshmen, sophomores and juniors from 11 area high schools, including eight players who competed in the US Lacrosse LA Championship Tournament semifinals May 5 at Glendale HS.

The LA team is coached by Meghan Toomey and Maddy Morrissey of Marlborough. Morrissey said there were approximately 45 girls who tried out for the team in April. Candidates for the squad were evaluated by coaches Toomey, Marissa Hewitt (Palos Verdes), Renee Mack (Cate School) and Joe Campbell (Glendale).

The LA squad opens play in Pool B of the Cayuga Division on Saturday, May 26, at 8 a.m. PT (11 a.m. ET) against Connecticut 3, then faces Tennessee and Maine. The team’s record in Saturday’s pool games will determine its Sunday opponent and schedule.

The Orange County team is in Pool B of the Mohawk Division and opens Saturday, May 26, with a 7 a.m. PT (10 a.m. ET) matchup with Maryland Metro 2. The OC squad also will face Pittsburgh and Colorado 2 in pool play Saturday.