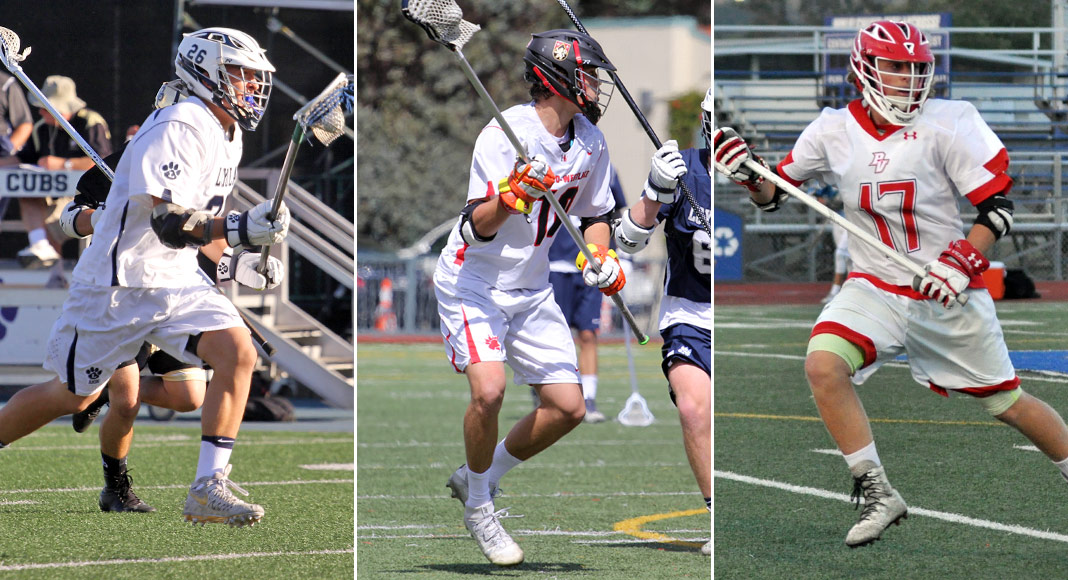 It should come as no surprise that our list of junior defenders to watch in 2018 includes players from three programs that continually turn out talented and versatile longpole defenders.

It also should be no surprise that all three of them have made significant varsity contributions in their first two years of high school play.

Here is a list of junior defenders to watch in 2018, compiled using 2017 all-league lists, nominations from coaches and by paying close attention to area lacrosse over the past five seasons:

A two-year varsity contributor for the two-time defending section champions, Kupiec is the most experienced defender on the Cubs’ 2018 roster. Loyola coach Seth Cohen expects Kupiec, an All-Mission League selection last season, to make a major impact this season.

A two-year varsity starter and an all-league performer as a sophomore, Econn teams with senior Simon Pompan to give the Wolverines’ back line versatility and aggressiveness. At 6-foot-4, Econn has a long reach with his pole and has good speed in transition.

Another in a long line of Sea Kings longpoles, Randall is a versatile defender whom coach Jimmy Borell says “does everything well,” —
close defense, LSM, great one-on-one defense, off-ball and in transition. He plays the wing on PV face-offs.