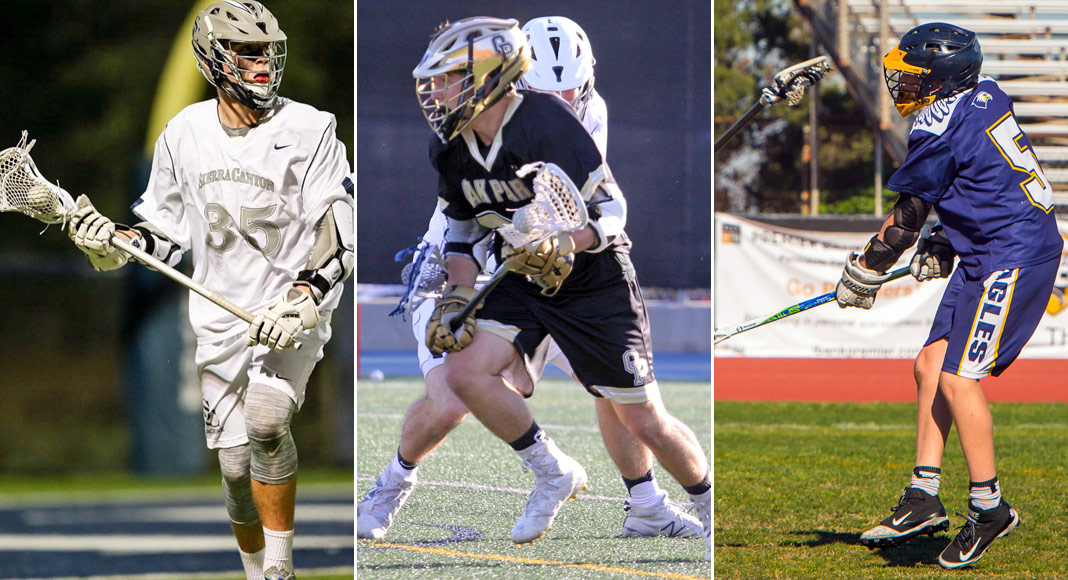 Our list of players to watch in 2018 moves to the junior class, beginning with attackman, some of who have been on the local lacrosse radar for a couple of years already.

In fact, many of the players on this list were mentioned last year as sophomores to watch, but there are a few newcomers, as well.

Here is a list of junior attacks to watch in 2018, compiled using 2017 all-league lists, nominations from coaches and by paying close attention to area lacrosse over the past five seasons:

A two-time All-Gold Coast League selection, as a freshman midfielder and last spring as an attack, the 6-foot-2, 185-pound MacLean was selected to the Under Armour Underclass West team last summer. After graduating in 2019, he will take a post-graduate year before enrolling to play lacrosse at Bucknell University.

A US Lacrosse All-American as a sophomore, Bradbury is on track to become Oak Park’s all-time scoring leader in points, goals and assists by the time he graduates and heads to NCAA Division I Utah. He scored 96 points last year (55g, 41a) and has 139 in two seasons (81g, 58a). Eagles coach Tarik Ergin calls Bradbury a complete attacker with a high lacrosse IQ who is a ferocious rider.

Heading into his third varsity season, Roscoe already has scored 105 points in his high school career. In his first two season, though, he was playing alongside Cory Lund. This year, his father and coach Brooks Roscoe says the young playmaker will have to round out his game with Lund graduated. Lukas Roscoe will play for Denmark in the FIL World Championships in Israel this summer.