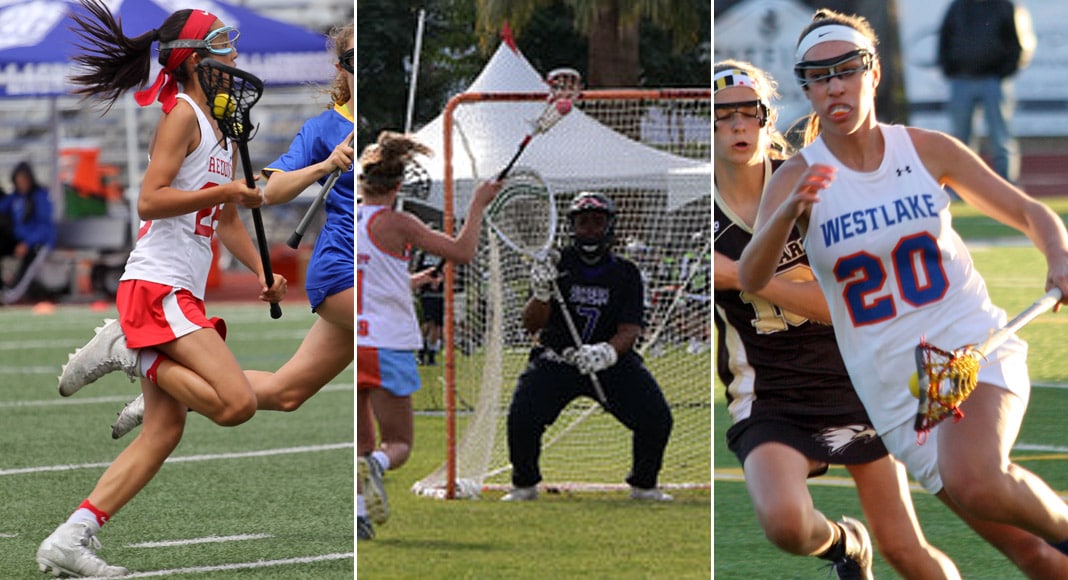 Our look at girls lacrosse players to watch in the 2018 season wraps up with a long list of young players — sophomores who already have had an impact on their teams and freshmen who are ready to establish themselves.

Here is a list of sophomores and freshmen to watch in 2018, compiled using 2017 accomplishments and nominations or recommendations from coaches:

A sophomore attacker, Tokushige started every game for the Sea Hawks last year as a freshman. She was the team’s fourth-leading scorer with 58 points (35g, 23a), earning second-team All-Bay League honors for the North Division champs.

As a freshman, Lawrence anchored a defense that allowed only 6.6 goals per game as Royal went 14-4 and reached the second round of the playoffs. She was credited with 115 saves 18 games.

Tilton amassed 51 goals, 12 assists and 104 ground balls as a freshman, earning first-team All-Marmonte League and All-Northern Division honors despite missing five games with an injury left over from soccer season.