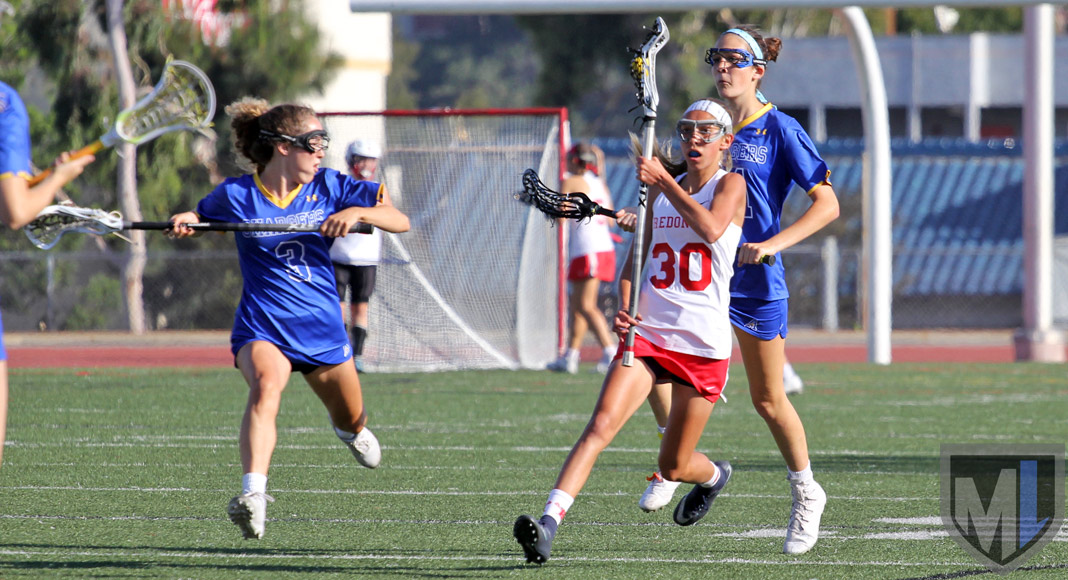 With the 2019 lacrosse season already under way, MaxLax has compiled a short list of sophomore and freshman girls players who deserve your attention this spring. All four of these players were nominated by their coaches.

Who did we miss (or whose coach forgot to tip us off to a young player to watch)? Let us know in the comments below.