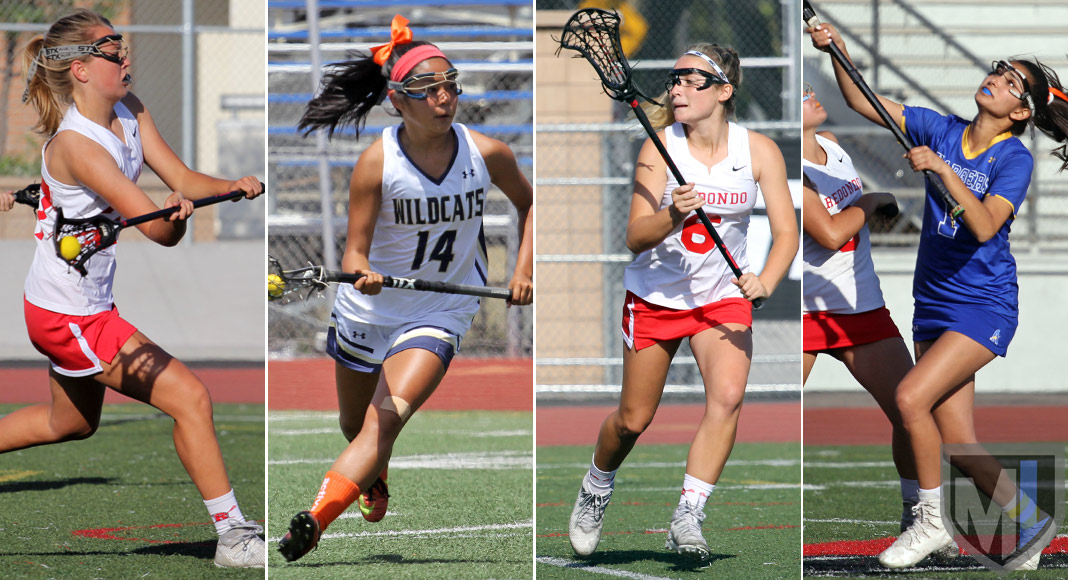 With the 2019 lacrosse season already under way, MaxLax has compiled a list of senior girls players who deserve your attention this spring.

Assembled from last season’s all-league and all-area lists, along with nominations from area coaches, here are a long (but probably incomplete) list of senior players to watch in the LA area.

Hodges was named a 2018 US Lacrosse All-American last season after amassing 91 points (50 goals, 41 assists) in helping the Sea Hawks claim their second consecutive LA championship. She was named first-team All-Area and first-team All-Bay League in both 2017 and 2018.

A 2018 US Lacrosse All-Academic selection, Jin helped the Wildcats reach the LA semifinals for the first time in program history. A four-year starter, Jin has been named first-team All-Pacific League in each of her three previous seasons.

Bass scored a team-leading 55 goals last year in earning first-team All-Area and All-Bay League for the second year in a row. She also scored 53 goals as a sophomore and has signed to continue her career with NCAA D-I Stetson University in Florida.

Who did we miss (or whose coach forgot to tip us off to a senior to watch)? Let us know in the comments below.