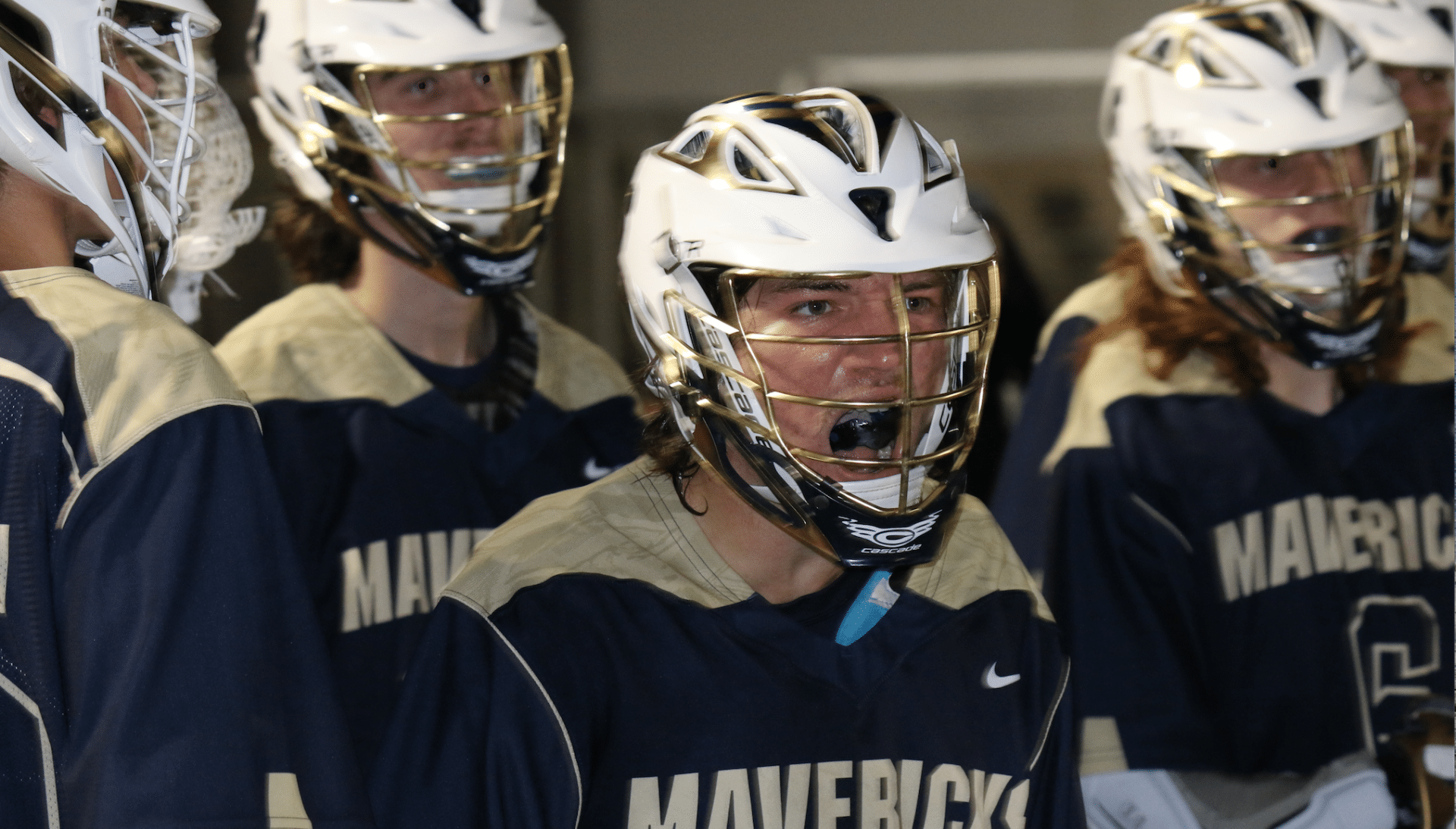 As expected, two of the top 10 teams in US Lacrosse Magazine’s West Regional Rankings put on a riveting show as No. 3 La Costa Canyon used a big third-quarter rally to take down No. 10 Foothill 13-10 on Friday.

With the sectional playoffs slowly approaching, teams are seeking to build momentum down the final stretch of the regular season. It was no different in this mammoth match-up between La Costa Canyon and Foothill as the two sides worked tremendously to dictate the tempo of the game.

In the end, it was a fiery Mavericks squad that managed to prevail over the Knights behind two big runs in the first and third quarters. Foothill was also unable to match LCC’s intense emotion and physicality throughout the whole game, which ultimately spelled defeat for the Knights.

“The guys just wanted it more,” LCC coach Kevin Cooper said of his team. “These kids they play with a lot of energy and a lot of heart and I was very proud of them for that.”

The Mavericks went into the game having lost only one of 13 games played and riding a five-game winning streak. In the opposite corner, the Knights had shown not to be quite as dominant as they were at the beginning of the season, losing big games to St. Margaret’s and Palos Verdes within the last two weeks.

In first quarter, LCC blitzed Foothill to jump out to a 4-1 lead with four minutes left in the period. Midfielder Jorge Montgomery ignited the Mavericks’ early onslaught as he finished the game with three goals.

Heading into the second half, it seemed Foothill had seized control of the game but LCC had other thoughts and went on an electrifying six-goal rally to take an 11-6 lead. The Mavericks’ gritty defense rattled Foothill’s composure, forcing turnovers that turned into multiple fast-break goals. Attackman JJ Sillstrop led the charge during his team’s third-quarter run, netting two goals to and finishing the game with five.

The Knights, however, did not go down without a fight as they put a stop to the bleeding with a pair of back-to-back goals from Geis and Wyatt Kayl. Ultimately, La Costa Canyon’s lead was too much for Foothill to surmount, especially after the Mavericks tacked on two goals in the closing moments.

When it came to face-off victories, La Costa Canyon held a slight advantage as the Maverick won 12 out of 23. Goaltending was much of the same as Hunter Binney’s 11 saves was key to maintaining LCC’s lead while Foothill’s Ethan Sepulveda came up with 10 saves. Binney nearly made one of the most remarkable plays of the night when he took the ball the entire length of the field and managed to get a clean shot off but Sepulveda was there for the block.

Though the results weren’t ideal, Foothill coach Jon Fox believed these tough games benefit the team as it prepares them for what’s to come in the postseason.

“This is the best,” Fox said. “You want to play tough games down the stretch, you want to be in positions that are tough. We had a chance to have to try to come back from behind, feel that pressure and intensity and so it’s a big positive being able to play these kinds of teams even with the loss.”

With the victory, La Costa Canyon improved its all-time record against Foothill to 7-7 and will head back to San Diego for a marquee match-up against Torrey Pines (11-1) on Thursday. Foothill will look to bounce back with a road game against Coronado (11-3) on Tuesday