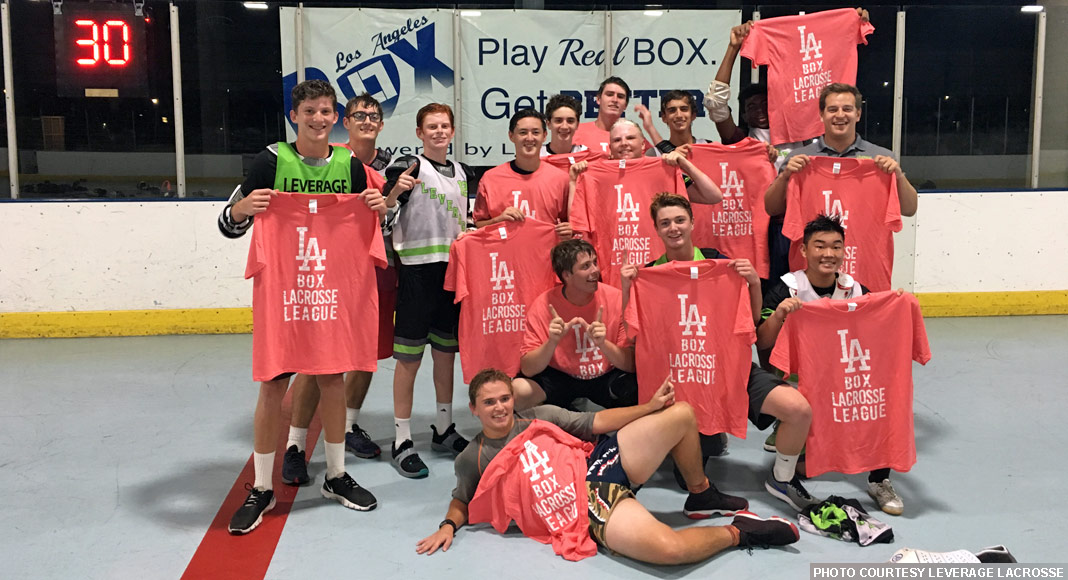 Leverage Grey (pictured above), representing Redondo Union HS, entered the varsity playoffs as the No. 4 seed. The Greys defeated No. 1 seed Leverage Black out of St. John Bosco in the first round, then beat the Cobras, comprised mostly of Loyola players, in the title game. 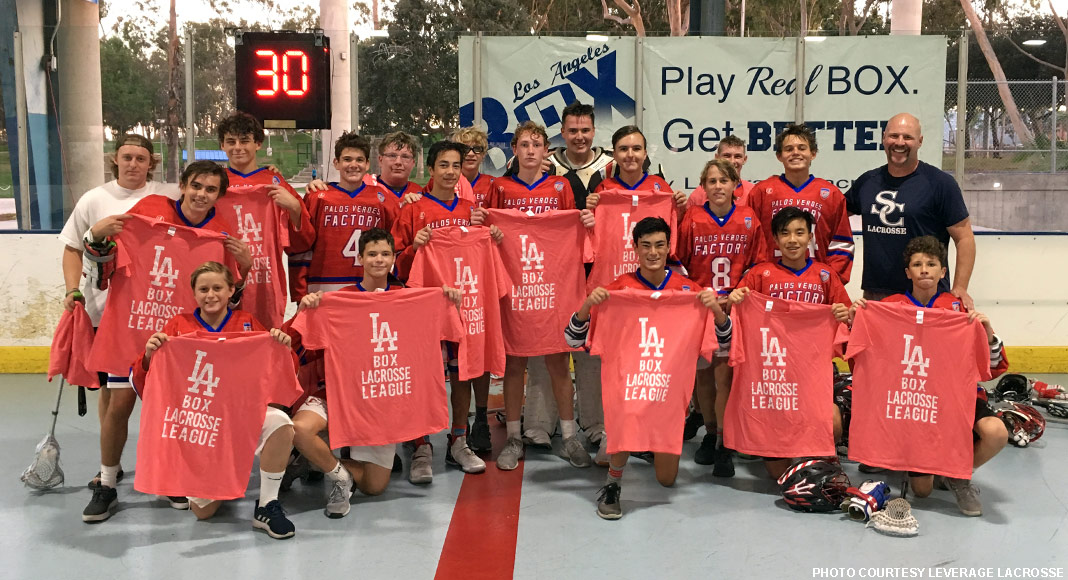 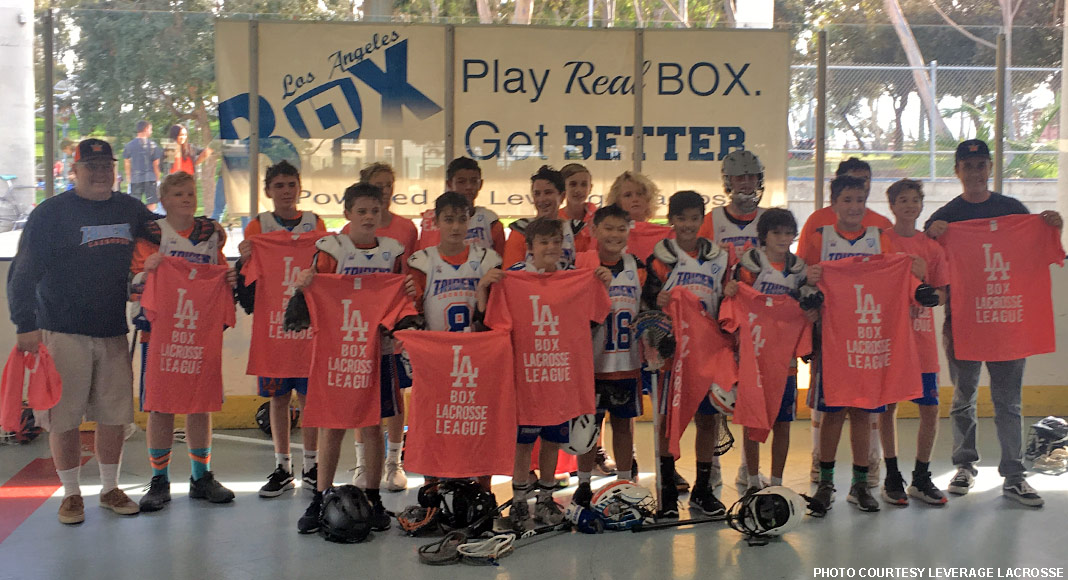