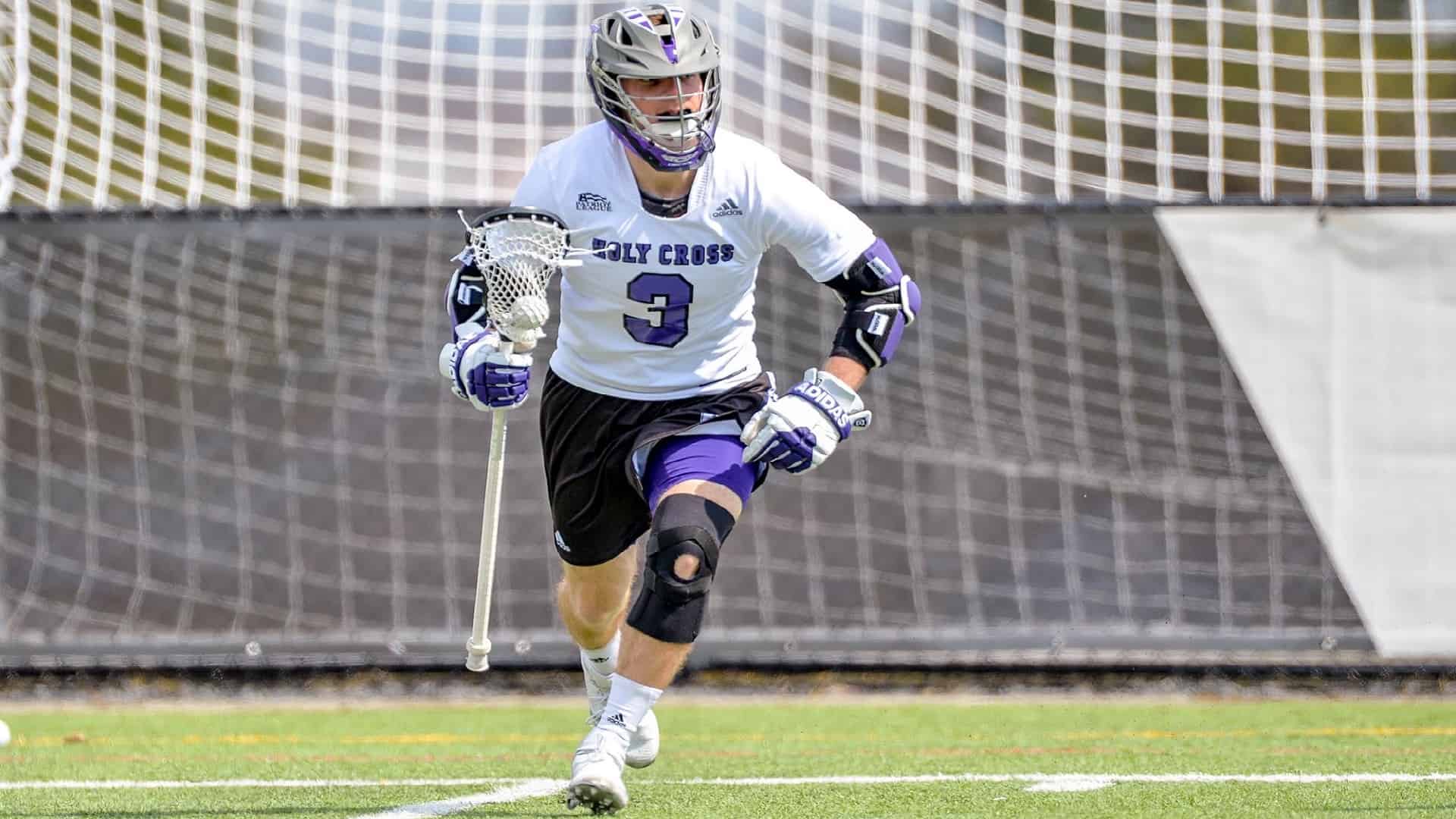 Former Foothill and Holy Cross lacrosse standout Kevin Kodzis was drafted by Chesapeake Bayhawks two weeks ago at the Major League Lacrosse Draft as the 48th and final pick of the draft.

“It was very flattering and a nice recognition of my time in college. It was really cool just having the opportunity to play at the next level. That’s something most kids look forward to and something you dream about,” Kodzis said.

After giving it thought, however, Kodzis said that he will focus on his new job at Draft Data, a start up company for the parent company Dakota Funds Group.

“My time with lacrosse has run its course, but it’s still something I very much enjoy,” Kodzis said.

When news broke of Kodzis getting drafted, Foothill coach Jon Fox was happy for his former Knight. Kodzis helped lead the Knights to the U.S. Southern Section Championship his sophomore year, as well as a 21-1 record.

“We are super psyched to see another FHS Knight getting drafted into the MLL.  It’s a testament to Kevin’s ongoing dedication and love of the sport. He’s worked really hard these past 8 years at FHS & College of the Holy Cross,” Fox said.

Kodzis’ career at Holy Cross was memorable. He was the Crusaders leading goal-scorer as a sophomore with 21. In his junior year, Kodzis was second on the team in goals with 24 goals in 14 games. He was leading the Crusaders in goals again this year with 12 through seven games.

“I think it all just comes down to hard work. If you want to be a great player it really comes down to putting the time in, the effort into every practice and trying to get better on each day,” Kodzis said.

One of Kodzis’ favorite memories at Holy Cross was beating Harvard his sophomore, junior and senior year, which were all decided by one goal. Another memorable moment at Holy Cross for Kodzis was when the Crusaders put 15 goals in a road loss against No.1 Loyola of Maryland.

“Kevin’s college game style was similar to high school and middle school. He’s a tough slashing dodger that bounces off body checks and slides though stick checks. He can run out of the midfield or stay down at attack,” Fox said.

“They’ve been just incredibly helpful and helping me develope as an athlete and as a person and looking into my future career paths. I think they’ve been very helpful in creating a nice structure and what I want to look forward to in my future,” Kodzis said about the Holy Cross lacrosse alumni.

Kodzis said he hopes he can be of a resource to anyone lacrosse-wise who is “looking for their path.” Kodzis also hopes he can coach a few lacrosse teams in the near-future.

“It’s a great success story for everyone in Orange County,” Fox said regarding Kodzis’ lacrosse career. “Our youth players need to work hard, believe in their dreams, and they can make it to the highest levels.”