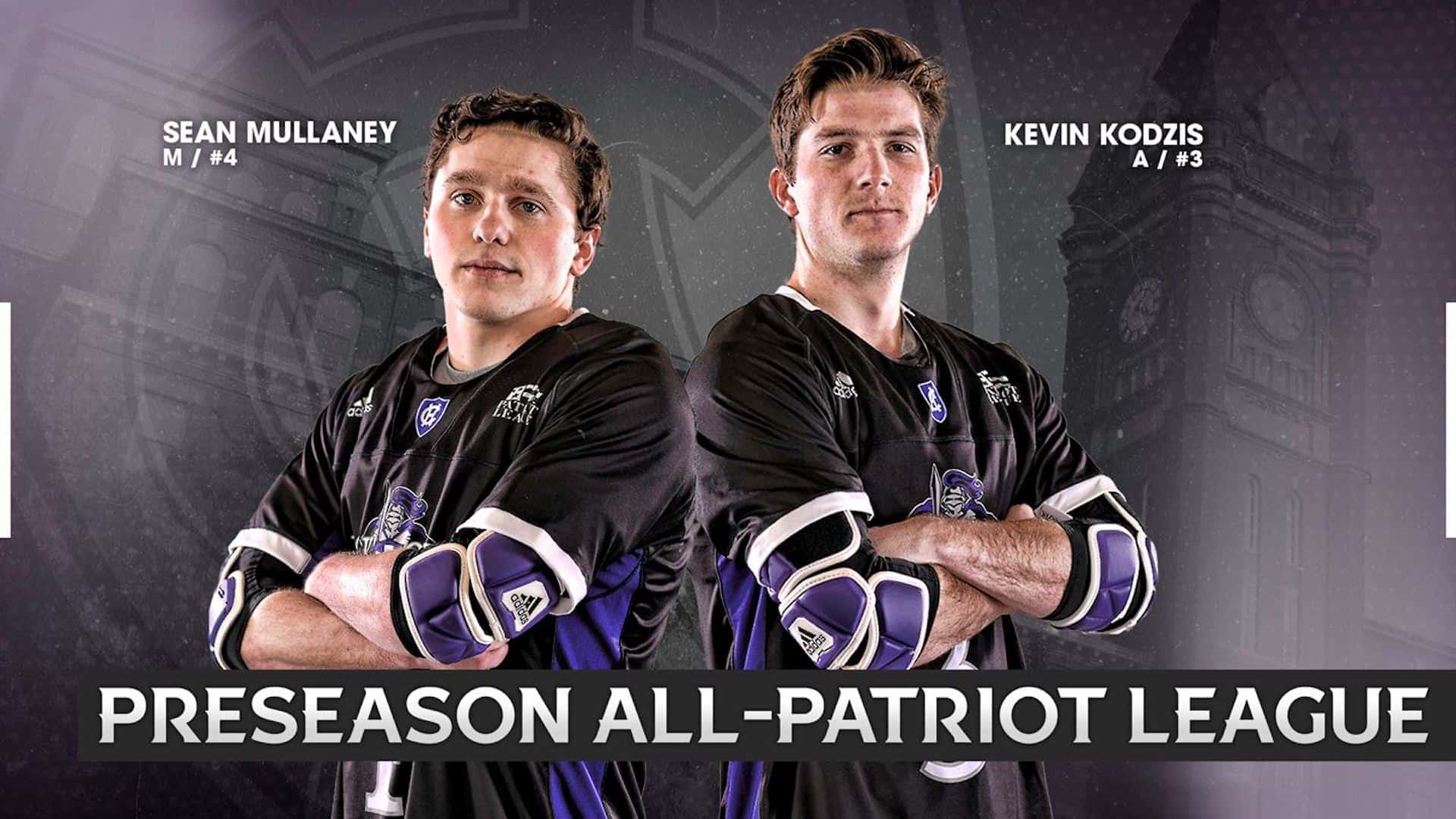 Kodzis scored 24 goals in his junior season and added 12 assists for 36 points. The senior attack picked up 14 ground balls and caused seven turnovers. He added two man-up goals and started all 14 games for Holy Cross. In his career at Holy Cross, he has played in 37 games and started 21. Kodzis has recorded 48 goals and 20 assists for 68 career points.

Student-athletes are listed by position; then alphabetically by school