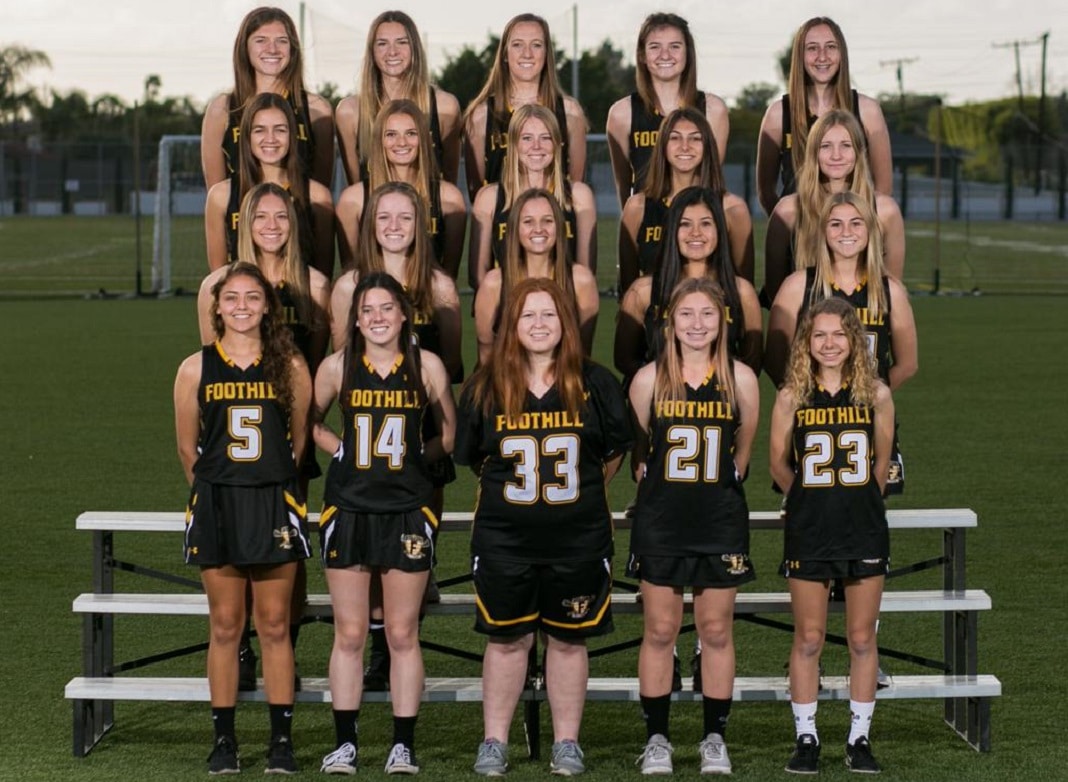 The Knights proved to be deep on both ends of the field for the Sea Queens who were never able to mount a challenge.

Brooke Williams continued her strong week, as she had six goals for the Knights, while Ava Brand notched five goals. Ashley Stokes chipped in four goals while Lauren Kilger added a goal for Foothill, which led 7-2 at halftime. Becca Nailon made nine saves for the Knights while Venessa Topete scooped up seven groundballs.

For the Sea Queens, Ellery Amdor, Joslyn Simaan and Lauren Rowe each had one goal apiece while Amdor and Emily Cannon had an assist Apiece. Ashley Olson made 10 saves for CdM.

Up next for Foothill (9-2), an early morning home game against Newport Harbor on Saturday at 10 a.m. The Sea Queens (3-6) conclude the first half of Pacific Coast League play at Woodbridge on Monday at 3:15 p.m.