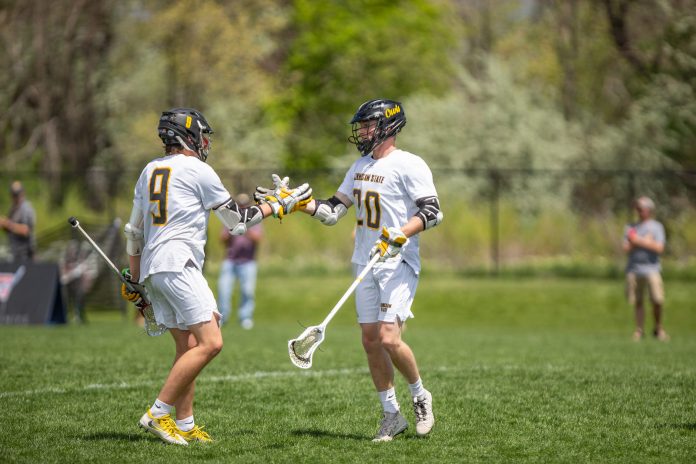 ATLANTA – After advancing to the MCLA National Championships presented by New Balance in four of the last five years, Kennesaw State has been labeled the team to beat in Division II of the SouthEastern Lacrosse Conference (SELC), according to the preseason coaches poll.

The Owls, which grabbed four of the 11 first-place votes in the poll, finished the 2020 campaign with a 6-1 record and a No. 2 ranking in the weekly MCLA coaches poll.

Kennesaw was six points clear of Florida Atlantic. FAU garnered three first-place votes after notching an impressive 7-0-1 mark last spring, which placed them No. 18 in the national poll.

Florida Gulf Coast (two first-place votes) and UNC-Charlotte (one) rounds out the top four of the 15-team league.

Coastal Carolina, which ended up in a tie for seventh, also snagged a first-place vote.