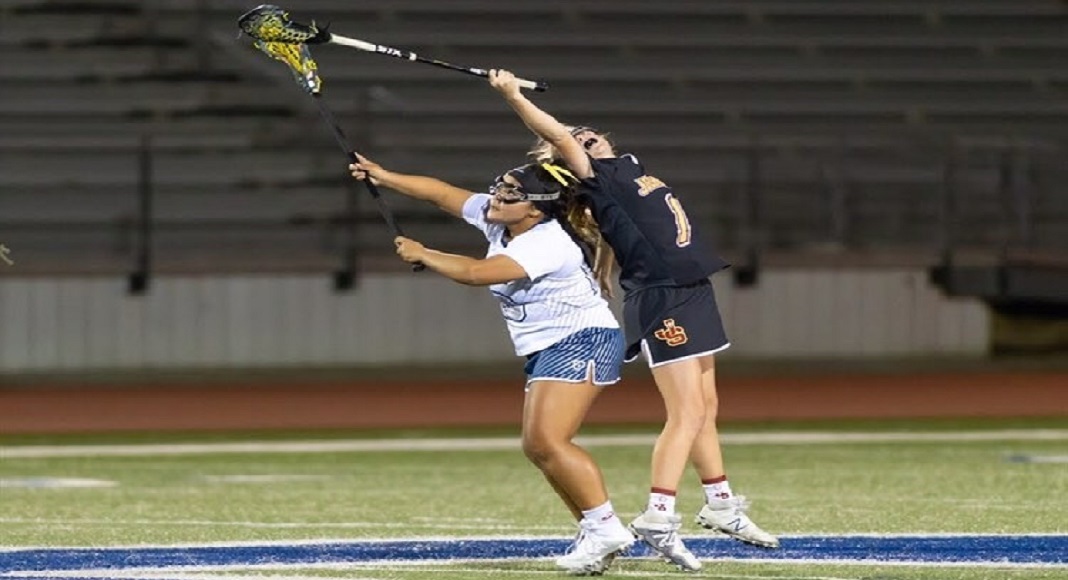 JSerra junior standout Kennedy Mason has committed to play lacrosse at Cal Berkley. The announcement was made on Saturday.

“I love the school, the reputation it has academically, the atmosphere and that it’s a big sports school,” Mason said. “I couldn’t pass up the opportunity to play to play D1 lacrosse at my dream school.”

As a sophomore, Mason scored 33 goals and 10 assists in 10 games with the Lions.

Jserra coach Maggie Mawhinney said she is super proud and excited to watch Mason at Cal in the future.

“Kennedy is always growing as a player, which is something that makes her so unique. When I first met her she was a stellar player, but that has grown through the years and I look forward to watching her continue to grow as a player though her career,” Mawhinney said.

Mawhinney also noted that Mason makes everyone around her better and that she’s the kind of player that every coach hopes for.

“It’s just the little things- we say things sometimes as coaches that often times are missed, but never by Kennedy. She will do the littlest thing, knowing that it’ll amount to a much larger play— even if that play will be for another one of her teammates,” Mahwinney said.

Mason will be joining her older sister Quinnlyn, who is now a sophomore. 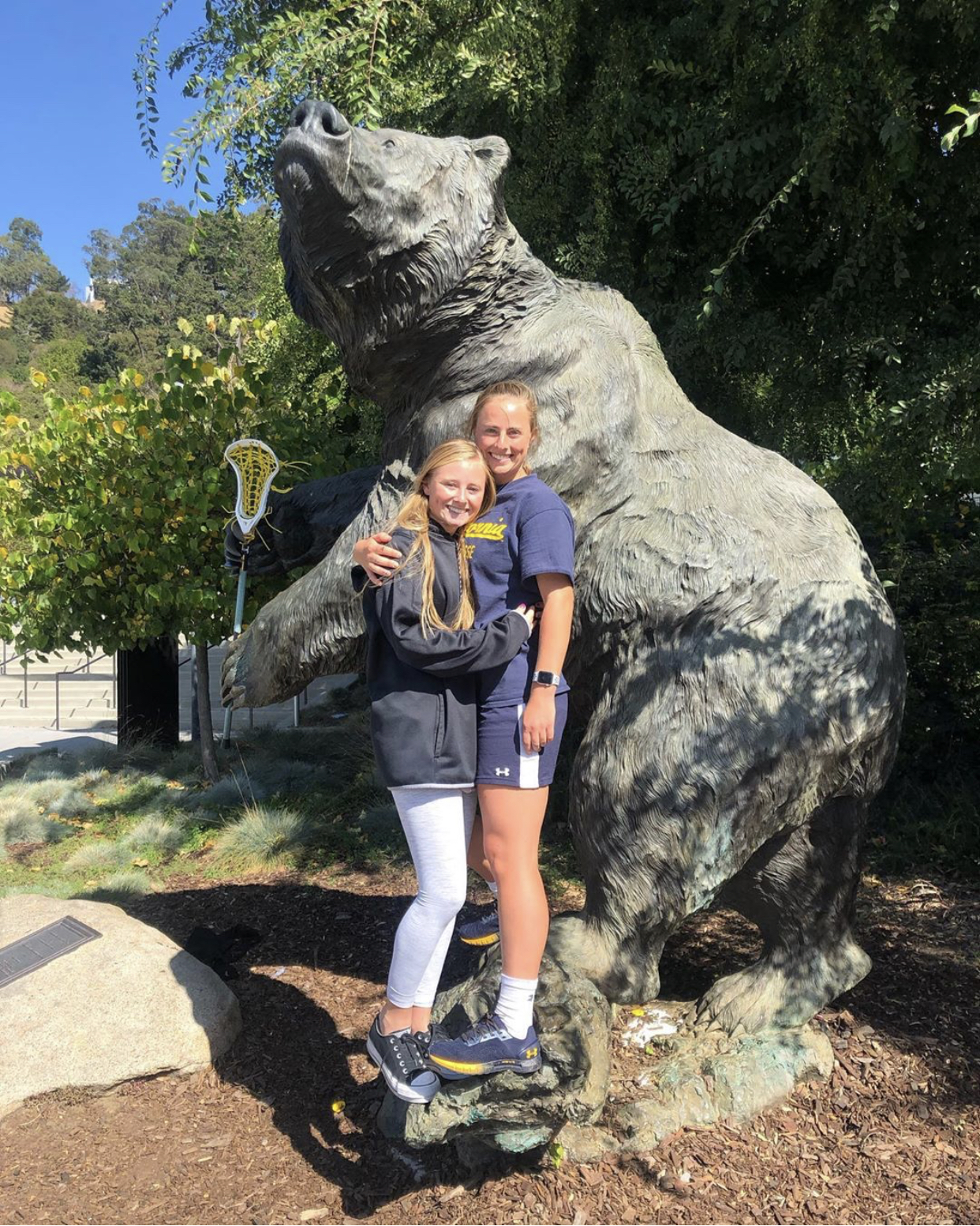 “Being able to play one more year with her was definitely the icing on the cake! It’s been super exciting to watch her growth this past year and I can’t wait to watch her these next few years. We are very close and I’m so glad that I have this opportunity,” Mason said.