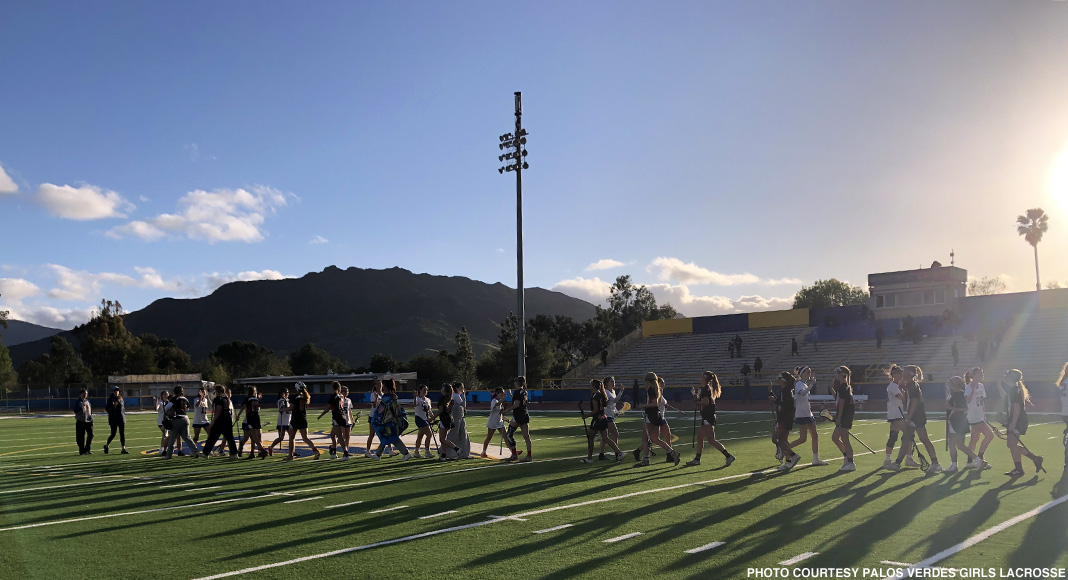 Senior captain Kelly Hoyt took the field Thursday for the first time since a knee injury ended her junior season last spring and scored three goals to spark an inspired Palos Verdes squad to a 16-4 victory over No. 8 Agoura.

The No. 1 Sea Kings (4-0) had scored double-digit goals in each of three full games without Hoyt. With her back in the lineup, PV simply had too many weapons. Twin sister Kendall Hoyt led the way with four goals, and seven other players scored at least once. 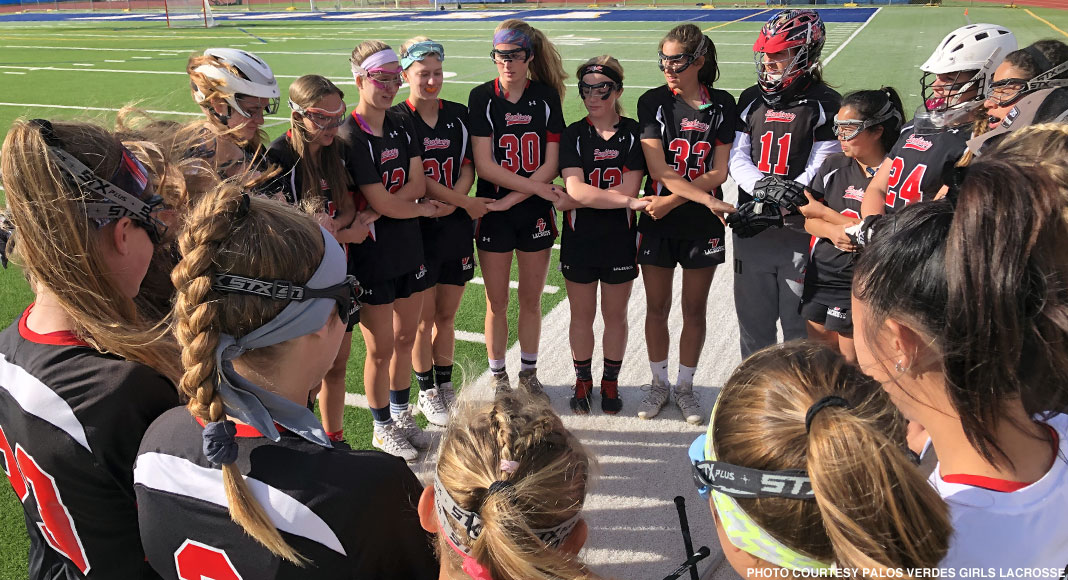 Last spring, the Chargers knocked Palos Verdes out of of the LA Championship Tournament in a second-round upset. That result was on the Sea Kings’ minds as they took the field Thursday. PV raced out to an 11-2 halftime lead, sparked by Kelly Hoyt’s return.

Hoyt entered the game sporting a knee brace with 16:00 on the first-half clock and promptly rolled off the crease and fired a shot just outside the post. On the Sea Kings’ next possession, Kelly took a pass from her sister Kendall, rolled right around the crease, stepped back, and with two defenders closing in, fired the ball into the net.

The suffocating Sea Kings defense held a talented Agoura team to just four goals, two in each half. The Palos Verdes goalie tandem of Aubrey Fixen and Lily Vancans combined for 12 saves in split duties.

The Sea Kings play again Friday at Peninsula in a Bay League game. Agoura (3-5) is off until March 30, when it plays at Newbury Park in a Marmonte League game.