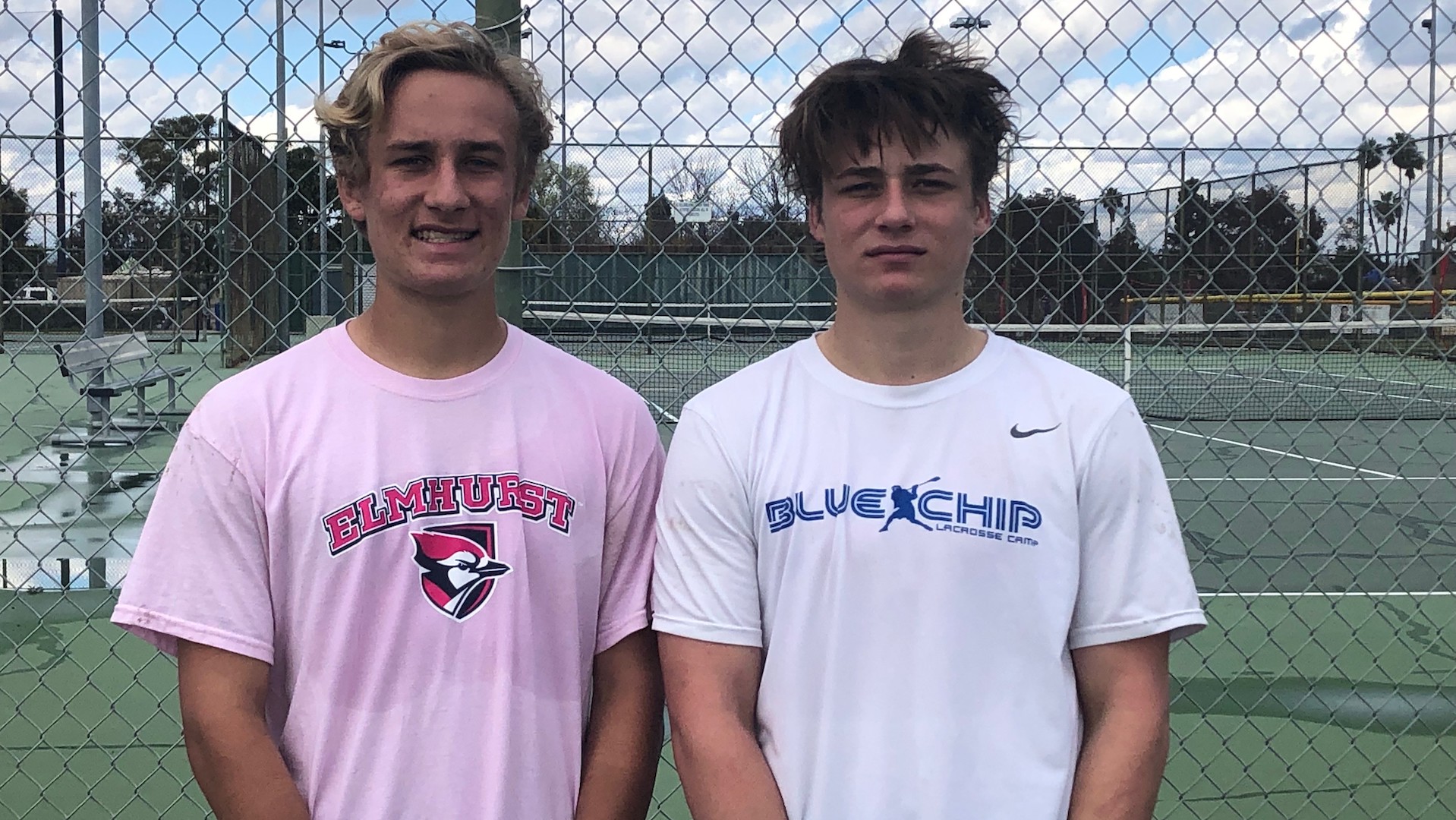 Senior Daniel Kees and sophomore Ed Shean were selected by their teammates to be captains of the 2019 Los Alamitos boys’ lacrosse team.

“I have big expectations for Daniel and Ed this season, helping our team to reach the goals we’ve set forth.” said Coach Tim Fox.

“Daniel has matured into a defensive leader who holds his teammates accountable for their actions.” said head coach Tim Fox. “As a senior and one of our captains, he will help set the tone for our D.”

Shean finished his freshman campaign with 93 pts, 69 ground balls and 13 forced turnovers. He was named First Team All Sunset League and All County Honorable Mention last year. Shean also played in the Under Armour underclassman games this past summer.

“Ed has an incredible lax IQ, with the skills to match,” said Fox. “He made an instant impact his freshman season last year starting at attack on varsity (w/90pts in reg season!). To have his fellow teammates select him as captain, as a sophmore, says more than I ever could.”