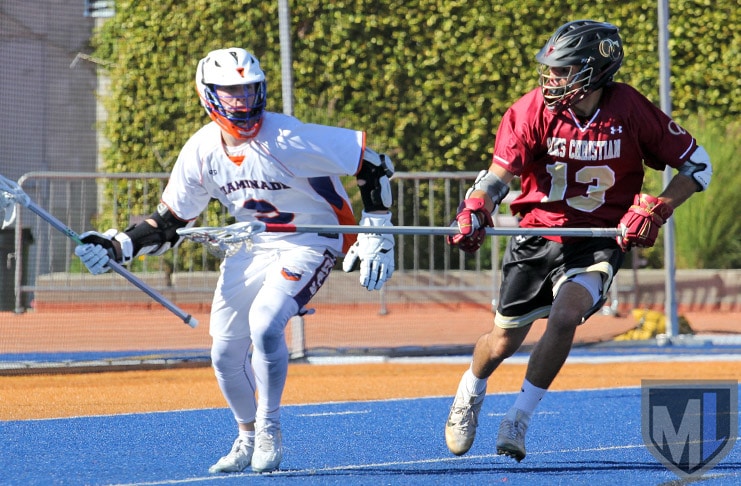 “Kaveh is one of the feel-good stories of the fall,” Terriers coach Ryan Polley said in the release. “All the guys were ecstatic when he officially made the team, which speaks to Kaveh’s work ethic and how well-liked he is. Kaveh is an athletic defender who brings many great qualities to our program, on and off the field.”

Torabian was a late addition to the Terriers’ class, telling MaxLax in April that he had applied to BU and was admitted solely on the strength of his academics. Still hoping to play Division I lacrosse, he contacted Polley, a former assistant at Yale, which also had recruited Torabian.

Polley watched Torabian on video and invited him to walk on and try out.

“Fortunately, it worked out that they only recruited two poles this year,” Torabian said in April, “so [Coach Polley] said he was happy to have another one. In a nutshell it’s a recruited walk-on spot, since I didn’t have help in admissions.”

In late August, BU announced its class of eight incoming recruits. A month into fall-ball, Torabian made it nine.