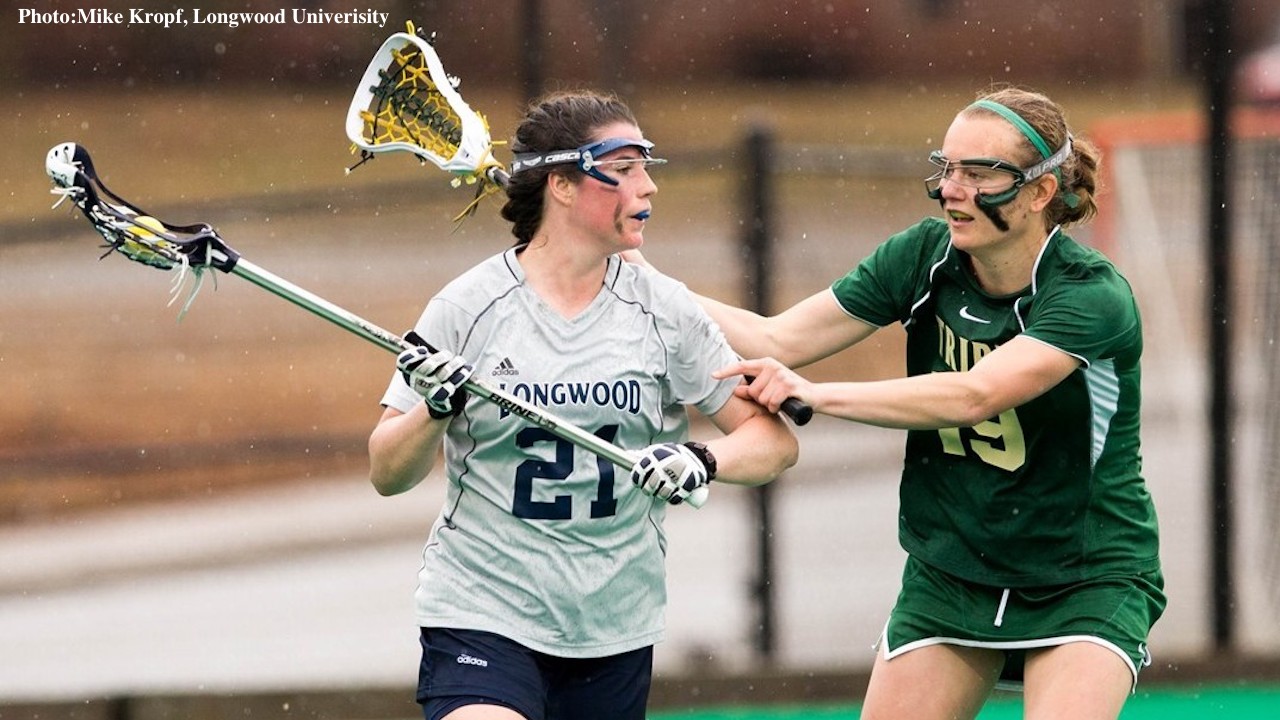 Santa Margarita Catholic High School is pleased to announce the hiring of Katie McHugh as the head varsity girls lacrosse coach. McHugh comes from Longwood University in Farmville, Virginia where she was a four-year starter for the Lancers. McHugh received Big South Honors each season she played. She is currently the record holder for Longwood’s all-time career points with 267, second in all-time career goals with 195 and fifth in all-time assists at Longwood with 72.

Her senior season she set the single-season program record with 93 points ranking fourth in the nation and leading the Big South. She was named to the VaSID All-State first team her senior year (2016). McHugh was also a Big South Honor Roll recipient.

As a coach, McHugh has been an assistant coach for the United States Coast Guard Academy and was responsible for player skill development and recruiting. In the private sector, McHugh was the Director of Women’s Programs for Shoreline Sharks Lacrosse Club in Connecticut where she helped create growth opportunities for girls’ lacrosse.

In 2015, McHugh was hired as the Assistant Lacrosse Coach for SuperNoVA Select Lacrosse Club in Fairfax Virginia where she was responsible for developing offensive and defensive skills of players and working with the program’s goalies. In addition, McHugh created player assessments to enhance the transparency between player and coaches.

“I am excited for the opportunity to lead the girls’ lacrosse program at Santa Margarita Catholic High School. There is such a tremendous energy at the school and people truly care about the students,” McHugh said. “The most exciting part for me is to share my passion for lacrosse with all the girls in the program. I can’t wait to get started.”

Athletic Director Annie Garrett is excited to see McHugh get to work and share her enthusiasm with all the players. “Coach McHugh brings a great deal of experience, energy and leadership to our Girls Lacrosse program”.

Coach McHugh went to James W. Robinson Secondary in Fairfax, Virginia where she lettered in lacrosse. She has been a camp instructor at numerous Lacrosse camps for Stanford University, The US Naval Academy as well as several Nike Lacrosse camps. She currently lives in South Orange County, California.