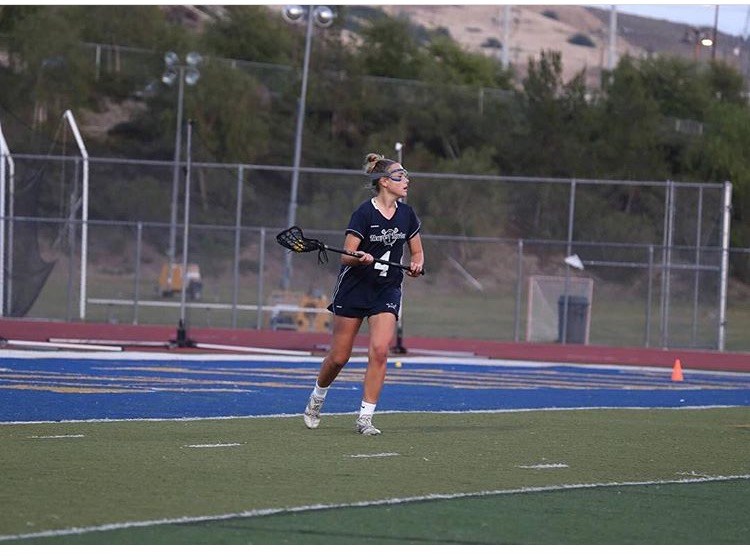 Newport Harbor junior Katie Hendrix has committed to play NCAA Division 1 lacrosse at Arizona State University. Hendrix completed 2016 with 45 points (31 goals, 14 assists), 36 groundballs, 11 takeaways and 41 draw controls. She was a First Team All-League selection and was named MaxPreps Player of the Game for her efforts against Chaminade on March 18 and Corona del Mar on April 16, 2016.

Arizona State women’s lacrosse team will become the sixth Pac-12 program to add the sport when they begin play in the 2017-18 year, meeting the minimum for the conference to become an automatic NCAA qualifier. The other programs — Stanford, USC, Colorado, Oregon and Cal, will continue to play in the Mountain Pacific Sports Federation (MPSF) until the 2017-18 season when they will join the Sun Devil to make women’s lacrosse the Pac-12’s 12th sponsored women’s sport and 23rd overall. You can follow Pac-12 women’s lacrosse already at http://pac-12.com/sport/womens-lacrosse.