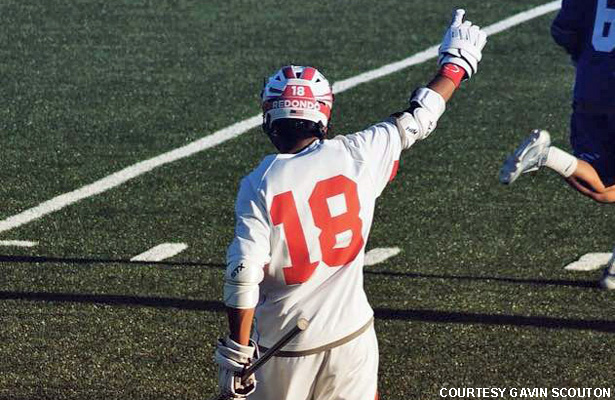 “I committed to Ferrum because of the player and coach attitude towards their program,” Scouton said. “After talking to a few of the players, I found out that we had the same mindset on what our goals were on. Also, if I were to get injured I would still be comfortable at Ferrum.”

“Gavin is an extremely speedy LSM with a great stick and is great off the ground and on wings on face-offs,” Factory coach Jimmy Borell said. “He has really improved over the past couple years, and I expect him to have another big season this year as a junior.”