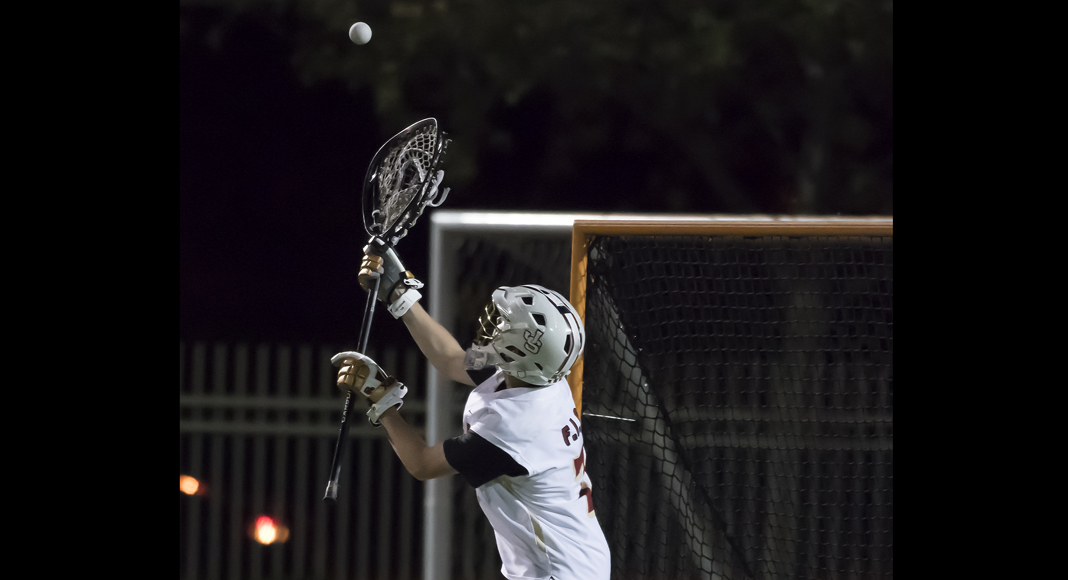 While the JSerra boys lacrosse program has just concluded a fourth year of rebuilding, one constant the Lions could always count on during that period was Zac Clark between the pipes.

Clark, a four-year starter down in San Juan Capistrano, has been through many changes and different coaching philosophies dating back to his freshman year. The end result was a 31-54 overall record and three different head coaches.

A native of Vail, Colo., Clark moved to Orange County to play lacrosse for what was once regarded as a top program in Orange County. However, it went a little differently than planned when he became a freshman in 2016, and the program began to move in a different direction.

“We moved out here blindly, really, and I heard that JSerra had awesome lacrosse, and I wanted to be a part of that awesome lacrosse,” Clark said. “It took a lot of work, but we’re getting there. We’re still working, and we’re improving every year, but it was nothing that I expected.”

In 2015, the year before his arrival as a freshman, JSerra went 15-5 and reached the Orange County championship game under then-coach Kyle Harrison. But Harrison left after that season, and 16 seniors graduated.

Lacrosse at JSerra suddenly was heading in a different direction.

While the road has been rocky and the last four years have been rough, the Colorado native stayed committed and played all four years of his high school career for the Lions. As someone who had the chance to play right away as a freshman, Clark stayed true to the JSerra colors.

“I’m stoked that it worked out the way that it did,” Clark said. “I would like to say I could have transferred my freshman year. I don’t know, honestly, because I don’t think I would have started. I wouldn’t have seen as many shots, and I wouldn’t be at the level of play that I’m at now.”

Clark hopes to make the team at the University of Colorado next year, a testament to his work and commitment over the last four years, a career that saw his stats improve as the years went by. In fact, he saved his absolute best for last — In his final game at JSerra, he posted a career-best 23 saves against Norco on April 22.

While the Lions lost the game 6-4, it was a memorable finale for JSerra’s stopper.

“I went into that game knowing I was going to leave it all on the field,” Clark said. “like that was my last time I was ever going to be wearing the JSerra colors. It was satisfying knowing that I left it all out on the field, and I did it for my brothers.”

While the future remains nothing short of bright for Clark as a student athlete, he wanted to leave his mark for the Lions both on and off the field. His final game certainly did that, but helped usher in a new era at JSerra under first-year coach Adam Guy. The Lions went 6-10 under Guy this year, including four losses by one or two goals.

Guy has had previous successes as a head coach, most notably at Santa Margarita Catholic. Clark wants to make sure the progress made this season spills over into next year and beyond. He offered some honest advice for players who find themselves in a situation similar to the one he encountered four years ago.

“There’s a lot of spots up for grabs, so my advice would be to commit to every practice and go to every practice, as well as do all the the extra things that you can do,” Clark said. “That makes a good impression on [Guy] and your brothers, obviously. My other piece of advice would be just work as hard as you possibly can for every single second. I think that [Guy] sees that and recognizes that, and if the entire team is working hard, there’s only one way to go — up.”

Once enrolled at CU Boulder, Clark will try out for the school’s club lacrosse team. The backbone of the Lions defense the last four years was accepted to the school’s pre-business program and will major in Business Entrepreneurship.