Journey Fischbeck Is A Butler Bulldog 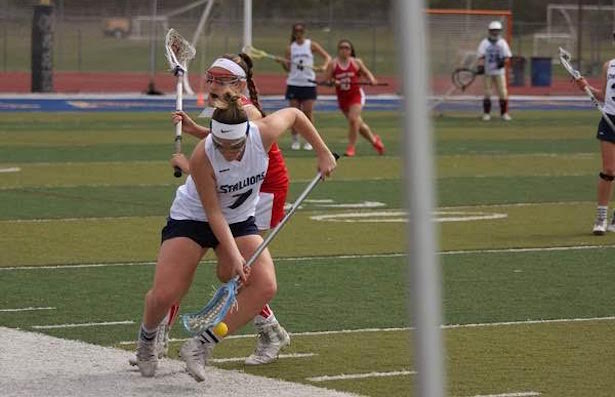 Former San Juan Hills standout Journey Fischbeck has officially been added to the Butler University women’s lacrosse roster.  The Bulldogs will play their inaugural season of NCAA Division 1 lacrosse in the spring, competing in the BIG EAST against Florida, Connecticut, Temple, Marquette, Georgetown, Villanova, Vanderbilt and Cincinnati.  Fischbeck will wear no. 25.

Fischbeck is the only Californian in Butler’s first-ever recruiting class.  She finished her senior season with 116 points (90 goals, 26 assists) in only 18 games to lead the Stallions to a 14-5.  She was a four-year varsity player at Capo Valley and San Juan Hills, and the 2016 Sea View League Player of the Year.  She is one three All-Americans in Butler’s freshman class.

The press release from Butler is presented below.

“I am excited about this group of young women from all over the country,” Pilson said. “They have all accepted the challenge of building a BIG EAST lacrosse program from the ground up!”