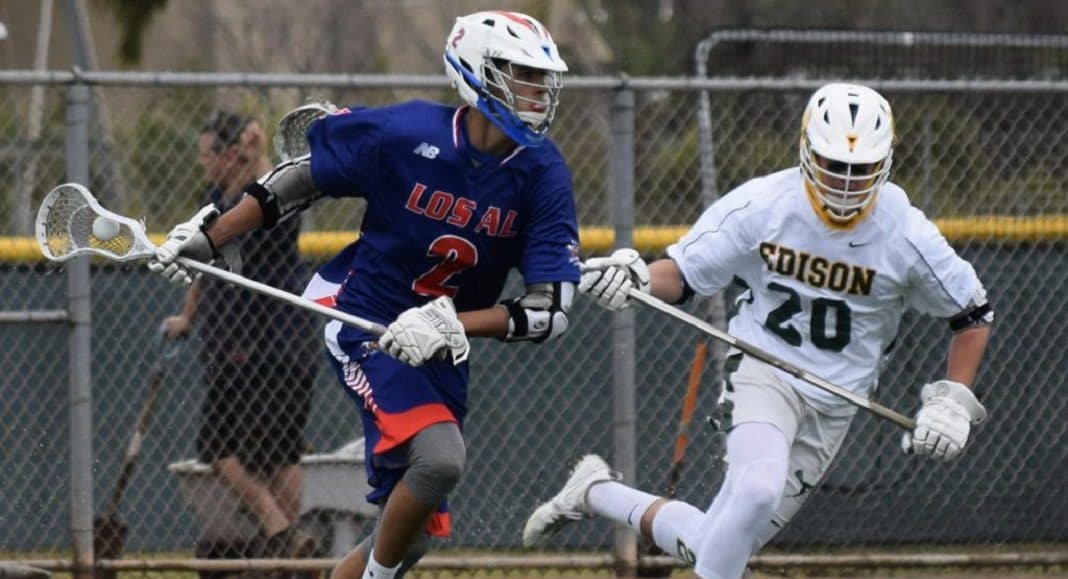 Jones finished the season with 52 goals, 50 assists and 36 groundballs, leading the team in goals and assists. Jones helped the Griffins overcome a 0-4 start to the season and helped them finish over .500 on the season (10-9) and finish second in the Sunset League (6-2).

Edison’s AJ McLean was named the Sunset League’s scholar-athlete of the year. McLean, a commit to Cal Poly San Luis Obispo excelled on the field and in the classroom for Edison.