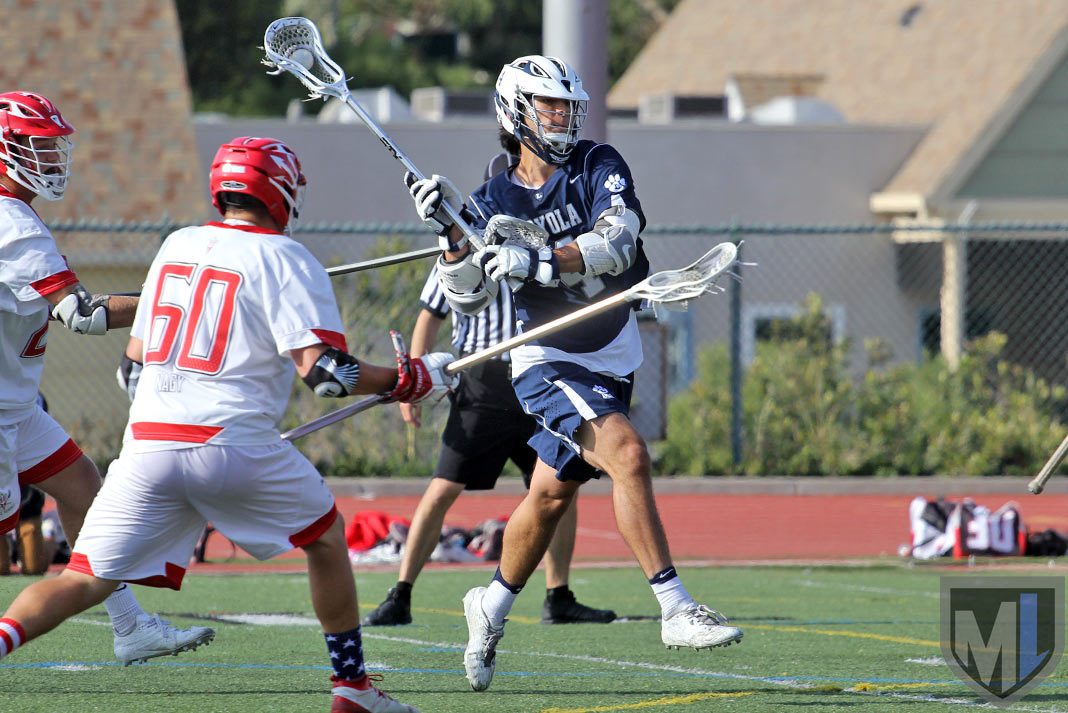 Two-time US Lacrosse All-American midfielder Jonathan Partamian was among 19 newcomers to the Syracuse lacrosse program introduced recently. The incoming group included 18 freshmen and one transfer.

“I’m excited to welcome this group to our program,” head coach John Desko said in a news release. “As we start practices this week, I’m eager to get them in a Syracuse jersey for the first time and see their progress as we get ready for the season.”

Partamian, a key member of Loyola’s back-to-back US Lacrosse Southern Section championship squad, and the rest of the Orange newcomers are expected to see their first fall-ball action Sunday in the International Lacrosse Scrimmages with the Iroquois Nationals and Team Israel.

He joins Agoura alum Jonah Swigart as the only Los Angeles-area players on the Orange roster. Swigart has appeared in eight games during his two seasons at Syracuse.

Here is how Syracuse described Partamian in its news release:

Torrey Pines alum Spencer Small, a midfielder who played last season at St. Edward’s University, is the lone transfer among the 19 Orange newcomers. Small scored 37 goals and had 11 assists in 18 games for St. Edward’s.