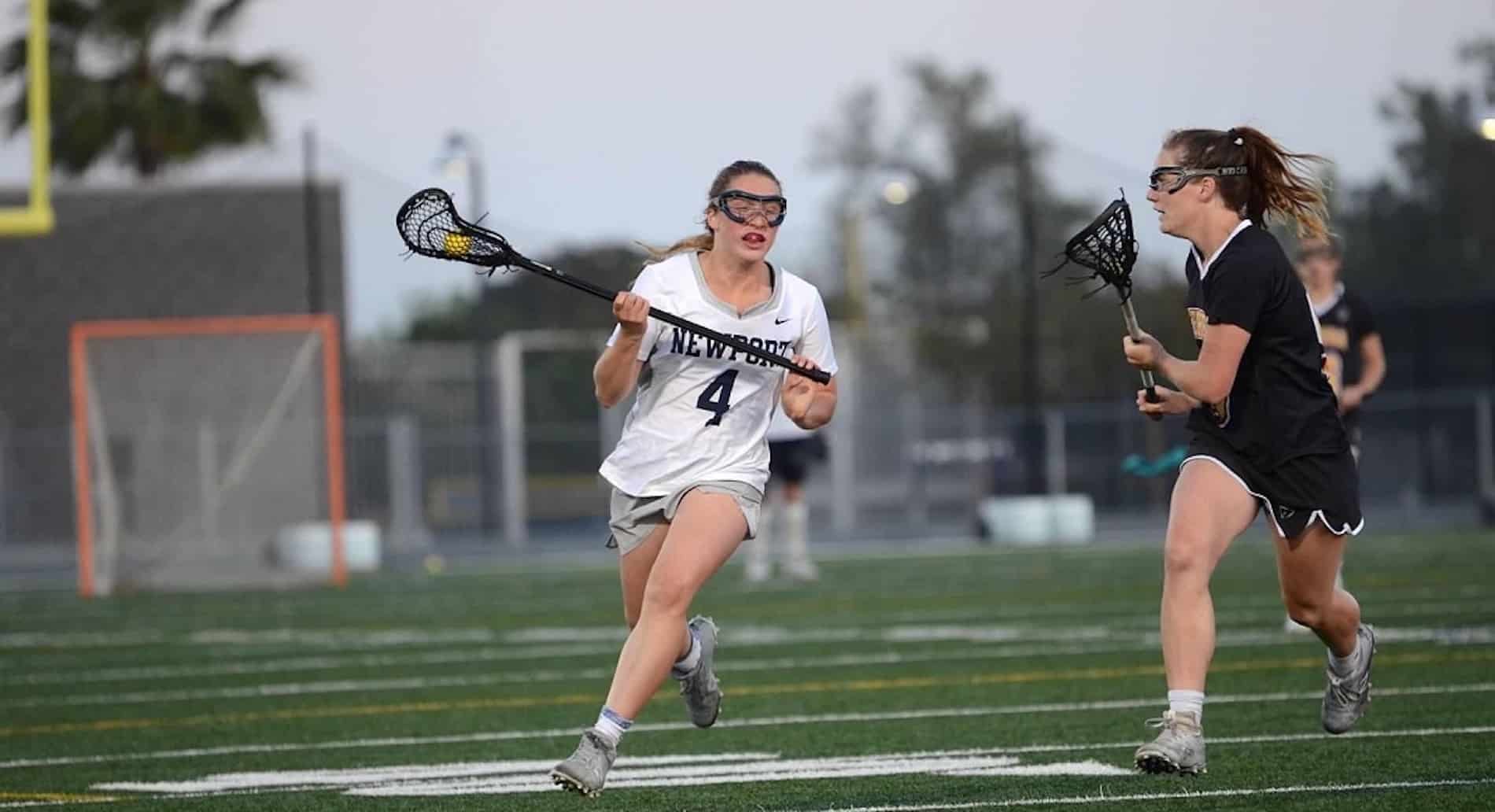 “I visited SDSU a couple months ago and fell in love with the campus, my sister [Adena] Is really far away [at University of New Hampshire] which me realize that I wanted to be closer to home [in California],” Rothbard said.

As a sophomore, Rothbard helped Newport Harbor win the Sunset League and advance to the second round of the playoffs last year. She scored 42 goals for the Sailors last season after scoring  27 as a freshman.

“Since I have known Joelle, she has grown tremendously over the past couple of years. Her first year on varsity as a freshman, she had the freshman jitters, but as the season went on her freshman year, she began to build her confidence up. Joelle is a poised, confident, and smart lacrosse player,” Sailors coach Brooke Martini said.

In addition to scoring, Rothbard has been a force when it comes to groundballs, as she led Newport Harbor in groundballs in both of her years on varsity, totaling 46 her freshman year and 45 her sophomore year.

Martini added that SDSU is lucky to have her and will be a positive and great addition to the team.

“Joelle has made Newport harbor a stronger team. She is someone we can always count on for a goal, to snatch the ball off the draw or come up with a huge ground ball. Her teammates look up to her and follow her lead. She brings such joy and positivity to our team. Joelle is the type of player who never gives up. She is every coaches dream to have on their team,” Martini said.

Rothbard is excited to be apart of the Aztecs, who went 11-7 overall and 1-1 in Mountain Pacific Conference play last season.

“I really just want to thank anyone who has supported me through this process and for being patient,” Rothbard said. “I’m super excited to start my new life as an Aztec!”