Jimmy Borell on Being a Maryland Terp 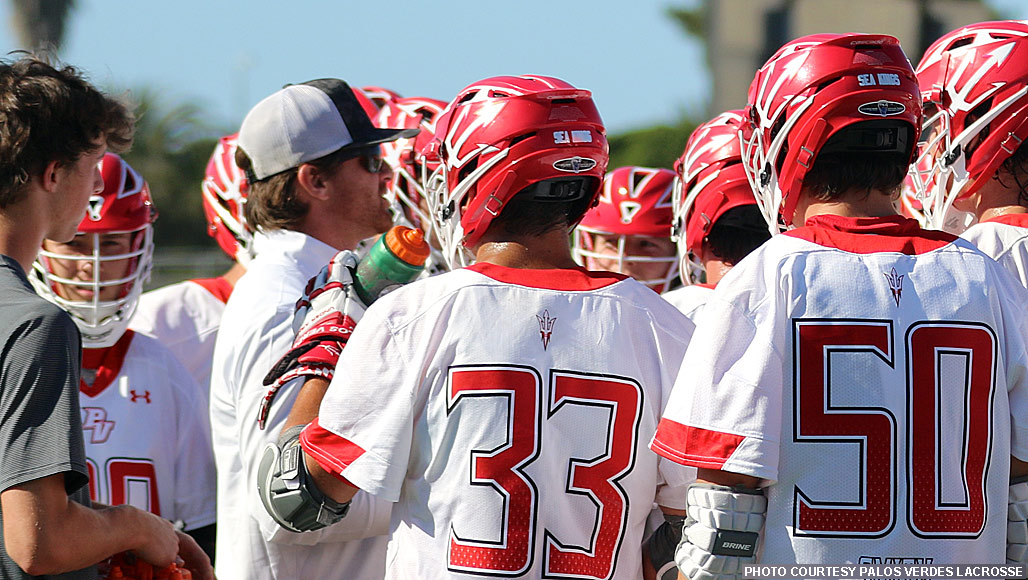 Palos Verdes head coach Jimmy Borell played lacrosse at the University of Maryland from 2005-2007. He is one of a number of former Maryland Terp lacrosse players — and Terrapins of all kinds — now living in Southern California, so he took great joy in seeing his alma mater win the national championship last May, the Terps’ first national title since 1975.

Fans purchasing tickets can receive a 20 percent discount by entering the promo code MAXLAX in the “Group/Team Promo Code” box during checkout (code is case-sensitive).

In advance of the Terps’ visit to Southern California, we asked Borell to describe what it meant for the program to win its first title in more than 40 years, what it means to be a Maryland Terp and why all of SoCal should be rooting for Maryland on March 24.

What it means to be a Maryland Terp

From: Jimmy Borell
To: The SoCal lacrosse community
RE: Maryland Terp Lacrosse

That championship was a long time coming and meant a lot to Terp alums of all ages, and I know it was special for me to watch it with fellow Cali Terp lacrosse players in Manhattan Beach (Scott Hochstadt, Craig Hochstadt, Adam Sear and Willy Passavia) and now current Terp player Ryder Mora (Loyola ’17). There were a lot of hugs, high fives and happy tears. It was pretty rare to have what felt almost the entire lacrosse community outside of Ohio rooting for the Terps to win. Coach Tillman has done an amazing job elevating what was already a perennial Top 5 program to another level.

I think it’ll be interesting to see how Maryland deals with last year’s success. A lot of celebrating went down at Bentley’s in College Park after that win, and I’m sure it continued all summer. Everywhere I traveled this summer, I got congratulated for the championship. I kept telling people that all I did [when I was there] was lose twice in the Final Four — it was those guys who won!! Haha! I’m sure Coach Tillman will get the squad focused on this year’s team; there’s a lot of young faces and new guys stepping into bigger roles after the graduations of an amazing senior class: Matt Rambo, Colin Heacock, Dylan Maltz, Isaiah Davis Allen, Tim Muller, Nick Manis — but they also have returning guys like middie Connor Kelly, goalie Dan Morris, LSM Matt Neufeldt, defenseman Curtis Corley, Jared Bernhardt and Tim Rotanz to name a few. And I’m pumped to see how attackman Bubba Fairman does this year, as well, and of course I’m rooting for L.A. stud Ryder Mora to get some PT.

Why root for Terps?!?! I wish everyone loved the Terps lacrosse program as much as I do! The Terps have slowly populated southern California, starting with Scott Hochstadt, and now we have a bunch of hard-shell guys ranging from Scott’s era back in ’99 to guys like Will Passavia, Craig Hochstadt, Casey Creany, Kevin and Brian Cooper, Emmitt Cahill, Rob Morrison, Landon Carr, Scotty Tompkins and Jay Carlson, who all live between L.A and San Diego. We’ve all become pretty ingrained in the culture, including a couple of Navy Seals (Morrison and Carr) stationed down in SD. We all still love hanging out any chance we can, playing in local men’s tournaments together, surfing, or re-living the old glory days.

The Terp family is extremely close. We have a ton of pride in our team, our program’s history and what it means to be a Terp. Our motto “Be the Best” is something we all carry with us for the rest of our lives. One thing I always loved about our program was that no matter if you were the No. 1 recruit in the country or a walk-on, everyone had a blue-collar work ethic. Nothing was given to us; everyone had to earn their spot and position on the team. We were like 50 brothers in college. We hung out ALL the time for those four years at school. It didn’t matter the grade, where we were from, starter or back-up, Terps love each other, always stick together and have each other’s back. Terp family extends well beyond when you graduate into the pro ranks, coaching ranks and corporate world.

I’m calling a close victory, Terps 12-8. I hope two-sport collegiate athlete Jesse Cuccia (the former Westlake middie who is playing football and lacrosse at UNC) gets some burn! That kid is a freak athlete and looks remarkably similar to Vanilla Ice … not to mention I’ve seen his “Ice Ice Baby” skit. The Terps have a lot of weapons, and coach Tillman does a great job reloading that program every year, so I think the Terps’ depth and firepower will be too tough for the Tar Heels.