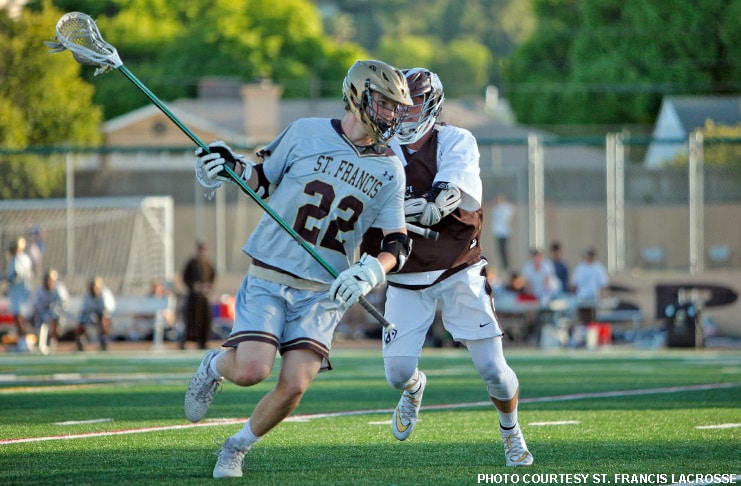 York is coming off the most successful season in its 17-year lacrosse history after beating Salisbury 10-9 to claim the program’s first Capital Athletic Conference championship. That win earned the Spartans (18-4 in 2016) their second trip to the NCAA Tournament, where they advanced to the Elite Eight before falling in overtime to Gettysburg.