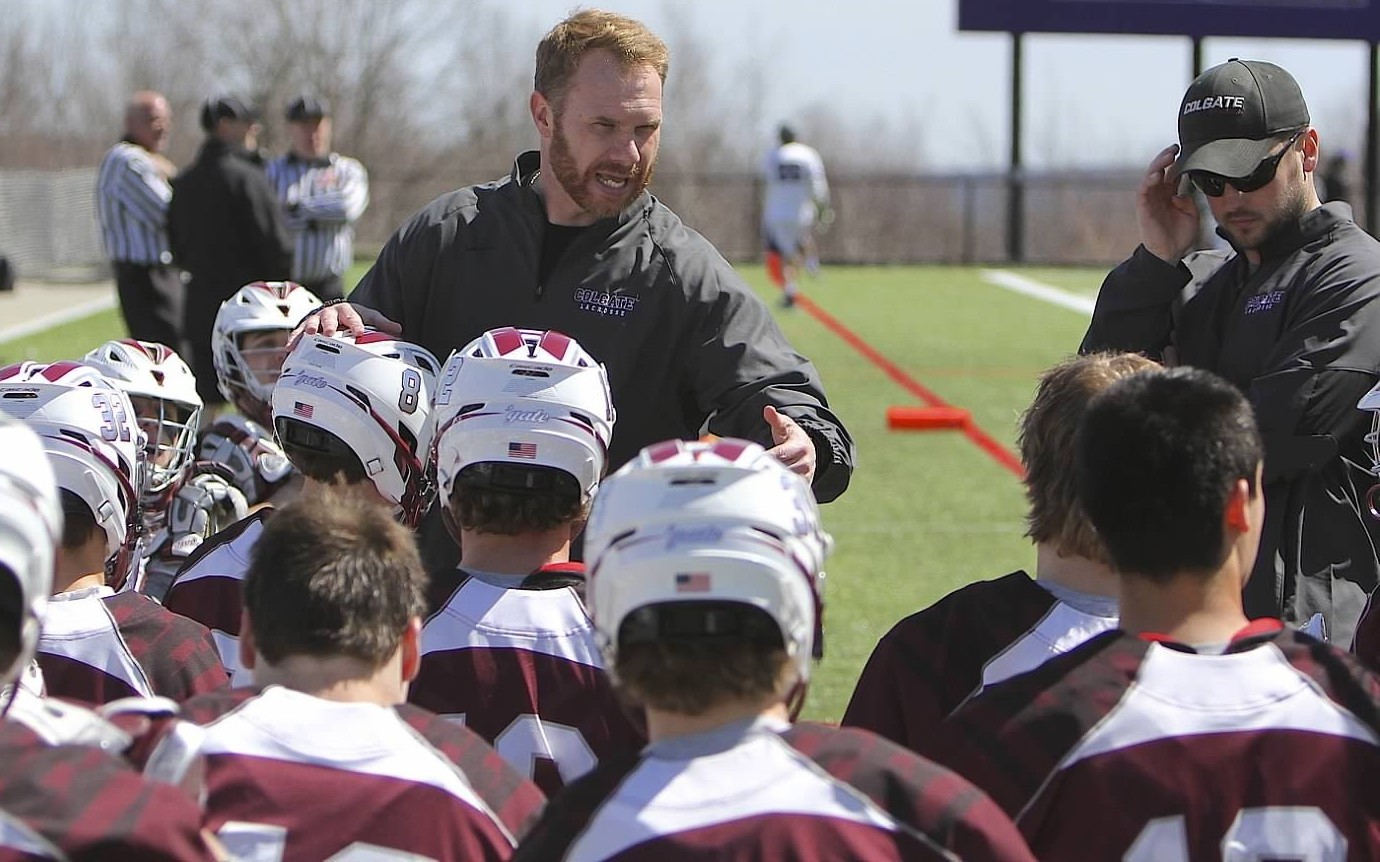 Former Dawson School standout Jesse Rosenblatt is one of 16 newcomers to the Colgate mens’ lacrosse team.  Rosenblatt was a two-time captain at Dawson and led the the team to the 4A State Championship game last season.

Colgate head coach Mike Murphy touted the class as the best in the program’s history.  “It’s a very talented group of student-athletes joining us here at Colgate,” Murphy said. “Eleven of the 16 were either Academic All-Americans or U.S. Lacrosse All-Americans for their play on the field or in the classroom.

“Someone can correct me if I’m wrong, but I believe it’s the most decorated class Colgate’s ever had.”

Inside Lacrosse handed Colgate the No. 19 position in its annual rating of top recruiting classes, with two Raider student-athletes selected among the top 100 individually.

“Some of these guys have been committed to us going on two or three years,” Murphy said. “I just credit the coaching staff. Coach Mike Abbott has been with me since we started and Coach Jud Hall took over a year ago and really bolstered this class.

“We get on them early and it’s been very much a labor of love to watch these guys grow and succeed. We’re looking forward to seeing what they can do in the Maroon and White.”

Rosenblatt’s bio from the Colgate website is presented below.

High School: Attended Dawson School…Tallied 93 points during his senior campaign, coming from 57 goals and 36 assists…Served as captain of the squad during his junior and senior seasons…Totaled 133 goals and 76 assists over the course of his career at Dawson…Helped his team to the 2016 4A State Championship game, where they finished as Runner-ups…Three-time All-Conference selection…Earned All-Region and All-State honors during his junior and senior seasons…Named an Academic All-American in his senior year…Member of the Speech and Debate team…Also lettered in soccer.

Personal: Full name is Jesse Myles Rosenblatt…Parents are Mark Rosenblatt and Alice Messinger of Boulder, Colo. … Has one brother and one sister…Born in Philadelphia.