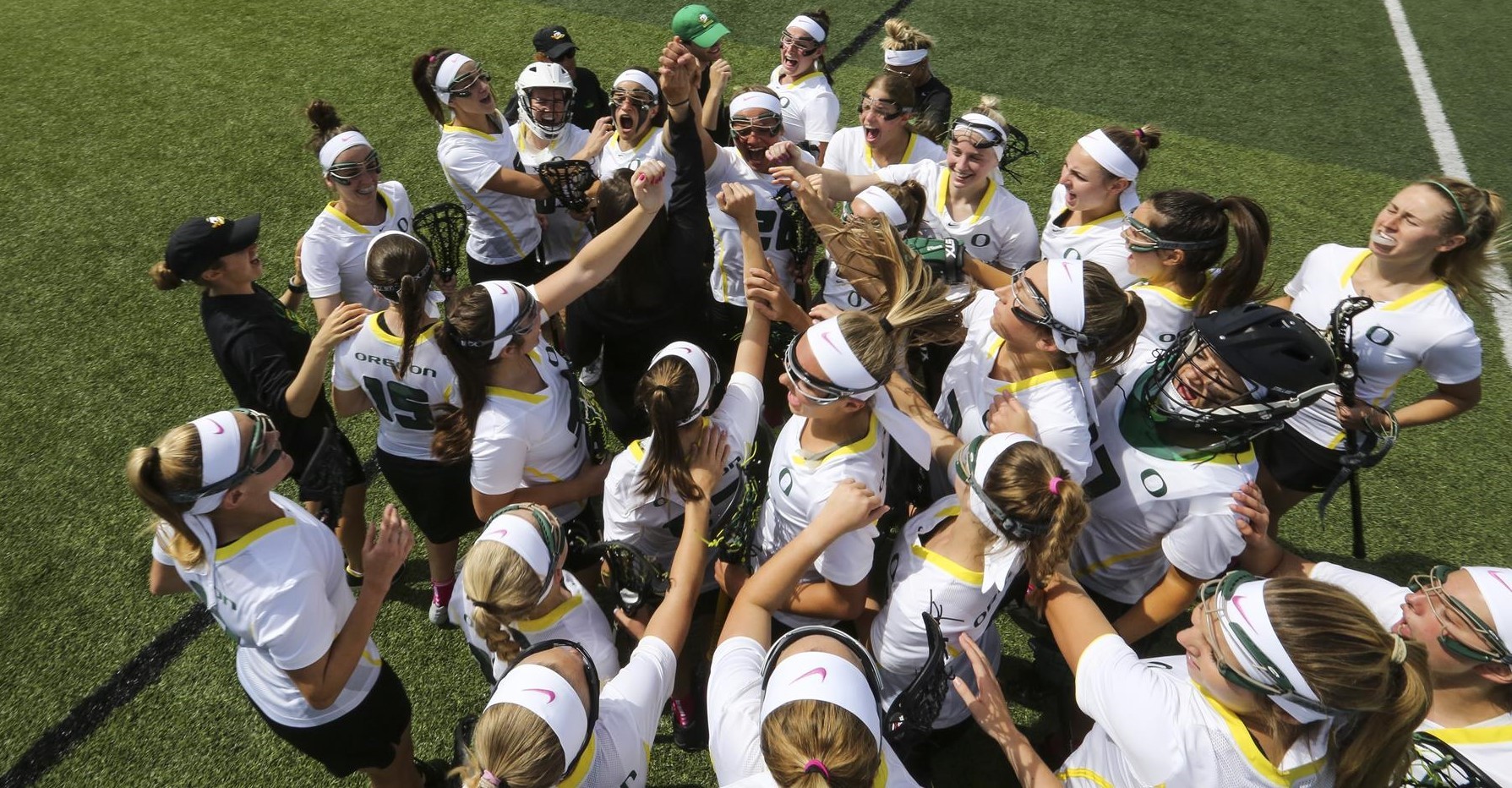 Former Chatfield Jen Lanuza standout was one of eight newcomers welcomed to the University of Oregon women’s lacrosse team by head coach Katrina Dowd.  The eight-player class joins an Oregon team that features 21 returning players and includes four midfielders, two attackers, one defender and one goalie.  Lanuza is the only player from the West in a group that also included players from Maryland, New York, New Jersey and Illinois.

“We are excited to welcome the freshmen class into our Oregon lacrosse family,” Dowd said in a press release. “They represent five different states and all bring a strong background of lacrosse. They bring energy and enthusiasm to our program. We look forward to developing them into great lacrosse players and people. We’re excited to watch them grow on the field, in the classroom and in the Oregon community.”

The Ducks currently compete in the Mountain Pacific Sports Federation.  They will join Arizona State, Stanford, USC, Cal and Colorado in the Pac-12 when women’s lacrosse becomes the conference’s 12th woman’s sport in 2018. Oregon finished 2016 with a 9-8 overall record and 4-5 conference record.

Lanuza’s bio from the Oregon website is presented below.

#28 Jen Lanuza – Midfielder
A 2016 graduate of Chatfield Senior high in Littleton, Colo., Lanuza makes the shortest trek to Eugene of the eight recruits. She was a four-year letterman on the varsity lacrosse squad, scoring 64 goals during her high school career. Lanuza was a First-Team All-Conference selection in 2015 and 2016, and earned All-State honorable mention recognition in 2016 after being named Second-Team All-State in 2015. She helped Chatfield to league and district titles in both 2013 and 2014, and a Final Four appearance in 2014. Lanuza was also a four-year letterman on the field hockey team and was a member of the honor roll and the National Honor Society.