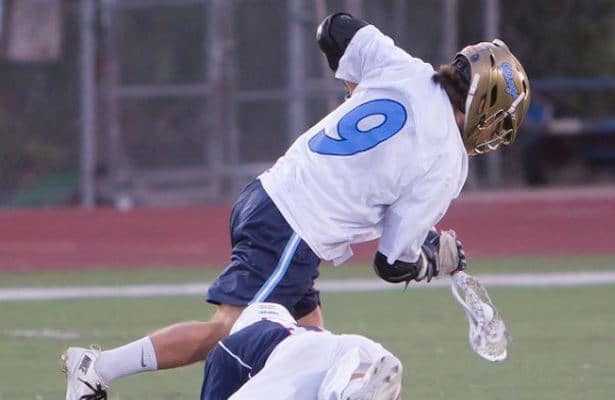 Corona del Mar senior Jason Simaan was named Player of the Year by the US Lacrosse.  Simaan dominated faceoffs this year while leading the Sea Kings to a 20-2 record and the Orange County championship. Simaan was also named All American and First Team All County.

Foothill goalie Ryan Blank received the Bob Scott Award, which is given each year to a high school senior player who truly honors the game of lacrosse. The senior must be an exceptional player, who invests time to develop the game in his community, is an exemplary member of the team, embodies the spirit of the game on and off the field, and is a valued academic role model within the school community.