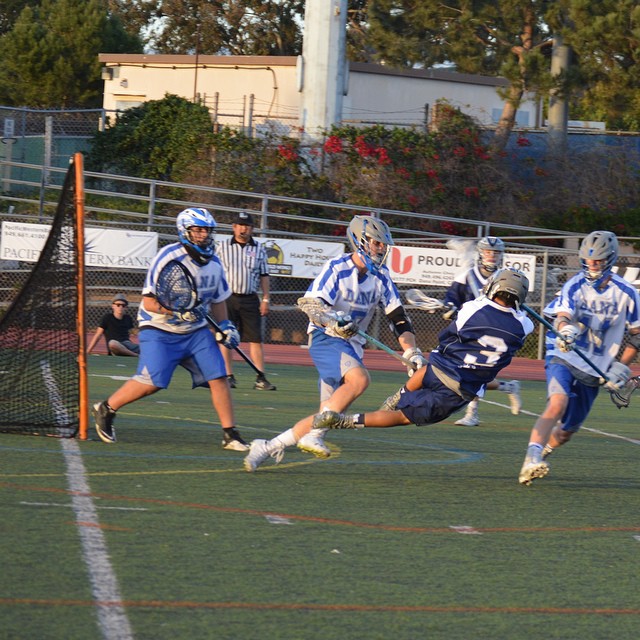 “The first thing that drew me to CMU was the coaching staff”, Kauo explained by email. “I believe the head coach, Vince Smith, has the coaching style that will challenge me as a player and take my game to the next level. Practicing with the team, I felt like a part of their lacrosse family. The players are very close to each other and I know that I will be supported by my teammates. In addition, I really liked the campus, the location of the school, and the numerous outdoor activities you can do in the local area.”

As his become the norm for college-bound players the last few years, Kauo still has plenty of high school lacrosse to play before he begins his collegiate career. Like any competitor, he has set some lofty goals for himself.  “After being named Second Team All League my sophomore year, it is my goal to be First Team All League and be named First Team All County before I graduate”, he said.  “Ultimately, it is my goal to continue to improve my game and prepare myself for college lacrosse. For my team I want to keep the streak going and help lead my team to the playoffs and win league.”

“I would like to thank my family, friends, coaches, and teammates for all of their support and help”, Kau continued. “The two coaches who have had the biggest impact on my lacrosse game are Brendan Finnerty and Johnny Rodriguez. Coach Finn and Coach Johnny have been there for me over the years supporting me with coaching and advice that have improved my game. I appreciate the support and encouragement of my head coach, Eric Bassett. Most importantly, my older brother John, playing lacrosse at NAU, and his lacrosse friends have always been there to push me and challenge me on the lacrosse field.”